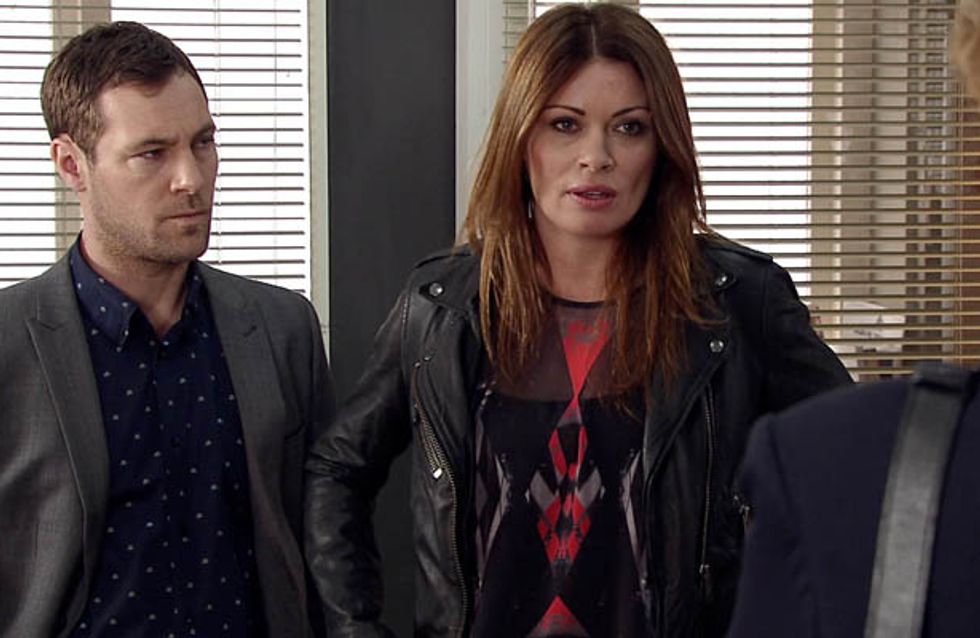 Gary is bitter he didn’t get the job and blames it on his black eye. Gary goads Owen until he snaps and reveals Anna slept with Phelan to keep him out of prison. Can Owen forgive Anna for sleeping with Phelan or will this be the end of their troubled relationship?

When the police take Carla in for further questioning, a panicked Rob tries to object. When Carla returns, a drunken Carla slags off Tina in front of Ann but is Carla worried the police will pin Tina’s murder on her?

Julie gathers Sally and Tim’s friends in the Rovers to witness his romantic proposal. Everyone’s bemused when Tim goes down on one knee and asks Sally not to marry him. Sally gleefully agrees to carry on living in sin and kisses him.
​
Elsewhere, Jenna’s disappointed when Lloyd wants to take Andrea on holiday. Andrea’s privately relieved when she persuades Lloyd to take Jenna instead. Todd encourages Marcus to buy a car, admitting to Tony that he’s not really interested in Marcus and intends to move on once he’s got all he can from him. 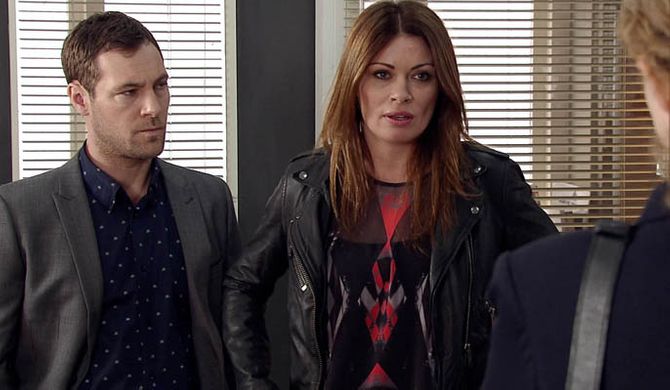