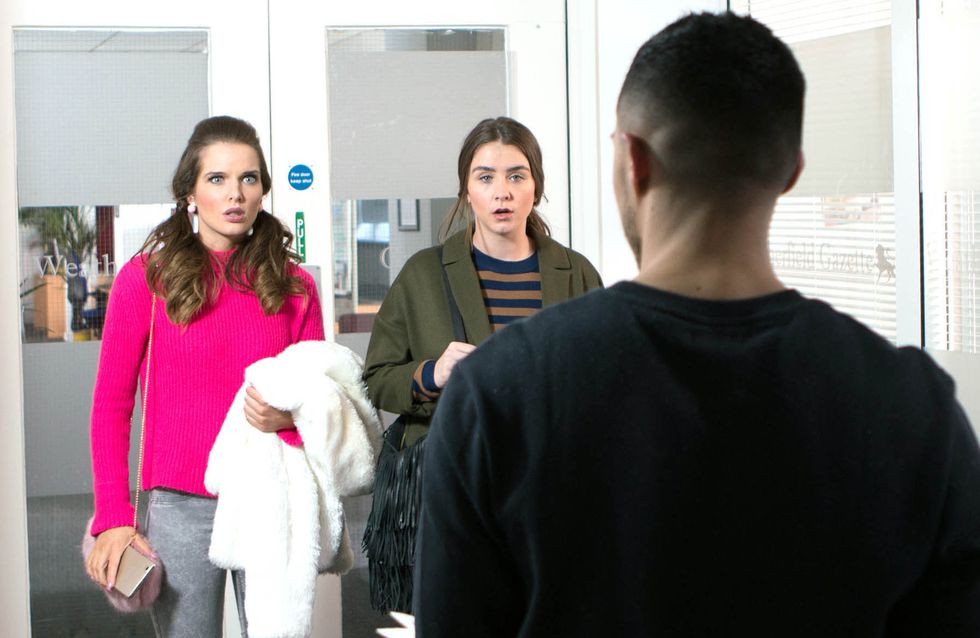 Steve calls on Michelle and telling her how much he still loves her, begs her to attend marriage counselling with him that afternoon. When Robert offers Michelle the manager’s job at the bistro she’s grateful and confides in him how Steve wants her to attend marriage guidance. Burying his own feelings, Robert encourages her to go. As Steve waits for Michelle will she decide to give their marriage another go or does her heart lie elsewhere?

Kevin and Anna break the news to Tyrone that the garage is facing bankruptcy. But when Sarah lets slip to Gary about David’s £20k windfall, Gary’s furious, pointing out that he nearly killed Anna who’s struggling to make ends meet.

Determined to track down Sally’s online troll, Rosie and Sophie pay the Gazette offices a visit. Rosie’s taken aback to come face to face with the photographer who twisted her words over Sally’s building site protest and using it to her advantage, demands he gives them some information.

When Jenny discusses wedding plans, Johnny becomes flustered but she remains oblivious to his stress. However as Kate watches him struggle to focus while proofreading invitations she can tell there’s something wrong. When Anna refuses to let Faye attend Seb’s sentencing, she secretly arranges to go with Phelan instead.

Fired up, Gary confronts David and points out that whilst he’s enjoying his new found wealth, Anna and Kevin are facing bankruptcy. Awash with guilt, David reaches a decision.

Rosie and Sophie threaten the photographer and force him to hand over the details of the online troll who posted Sally’s obituary in the paper. Will they find the evidence they need to uncover the identity of Sally’s troll?

Phelan and Faye return from court. Johnny stumbles as he leaves the pub. Kate’s convinced he’s drinking too much but Johnny brushes her off leaving her perturbed, especially when she finds out he was on soft drinks.​​​​​​ 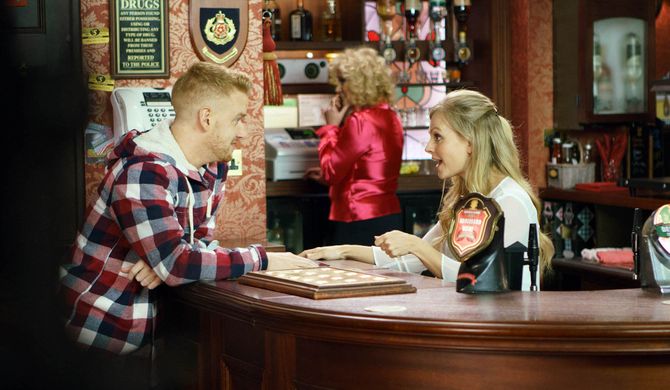