Tina watches as Tony unloads his dodgy gear into Rob and Tracy’s shop but when she goes to take a photo on her phone, Tony angrily orders her to stop. Rob becomes suspicious when he later finds Tina and Peter deep in conversation in the Rovers back yard and demands to know what’s going on. How will Peter talk he’s way out of this one?

Maria’s gutted when Fiz and Tyrone tell her about their plans for a holiday and sends Tyrone another text from Kirsty. A terrified Tyrone smashes his phone, unaware that Maria is the real culprit.

Nursing a fat lip, Todd explains to Jason he really likes Marcus and over dinner persuades Marcus to give their relationship a chance.

Gail and Katy eavesdrop when Dev and Sharif discuss the need for a receptionist in the gym. 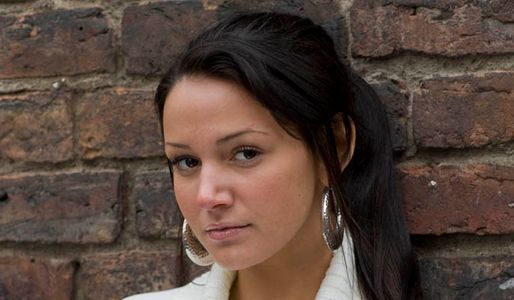