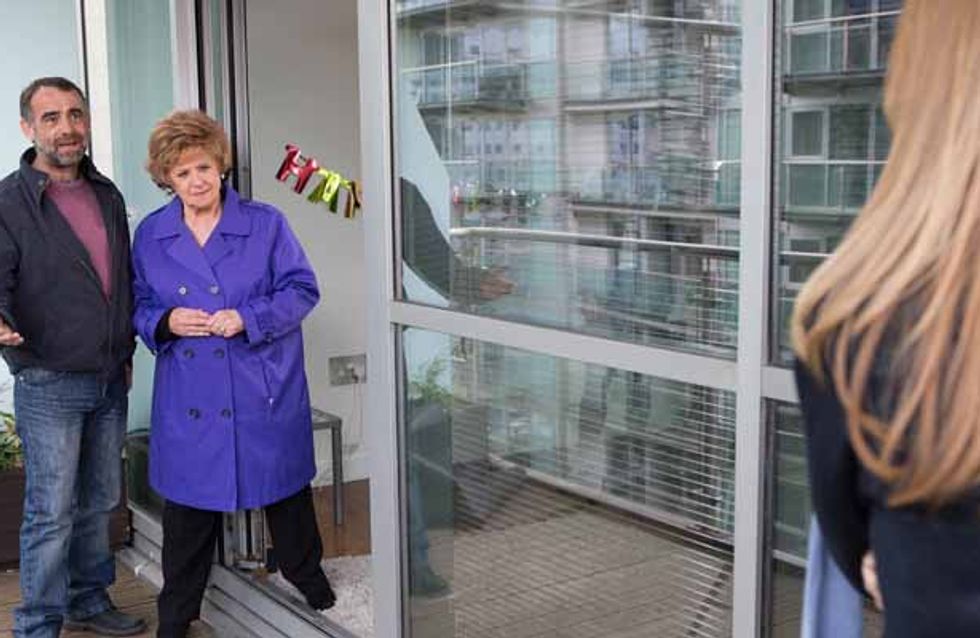 Kevin is beside himself over the disappearance of Jenny and Jack, despite Rita’s assurance that Jenny would never harm Jack. At the flat Jack is confused when Jenny explains that today would’ve been Tom’s birthday so they’re going to celebrate. Back on the street the police call at No.13, informing Kevin that Jenny’s son Tom drowned when he was left unattended. As Kevin fears for Jack’s safety, Rita discovers Jenny’s location but with her increasingly agitated state of mind will it be too late by the time Rita, Kevin and Sophie arrive?

Kylie attempts to appear as the perfect mum but it’s clear that Max is wary of her. When Callum and Sarah drop Max off at No.8 Callum throws digs at Kylie about her drugs past, suggesting David should lock Max’s ADHD pills away in case Kylie gets her hands on them. Will his comments hit a nerve with David?

Mary encourages Dev to sort out his love life.

Clutching Jack, Jenny stands dangerously close to the edge of the balcony. As Kevin and Rita beg her to move to safety, Sophie bursts into the flat scaring Jenny and causing her to step back further. As Jenny clings to Jack she talks about the day Tom died. Kevin pleads with her to see that Jack isn’t Tom and she needs to hand him over but can get Kevin get through to her before tragedy strikes?

Kylie visits the Doctor and opens up about her past drug habit, the doctor informs her that staying clean is the hardest part. When Kylie informs David that she’s been to the doctor, will he be impressed with her commitment?

Brian returns to the street informing Ken he’s jacked in his job in Wales in the hope to win back Julie. Brian makes an attempt to plead with Julie that they are destined to be together but he’s left deflated when she tells him that she’s now with Dev. What’s next for Brian on the street? Meanwhile Julie quizzes Talisa about how long she plans to stick around.

Alya meets with a potential client but when he makes a few risque remarks she is left feeling uncomfortable. Jason steps in and sends him packing, how will Alya react? 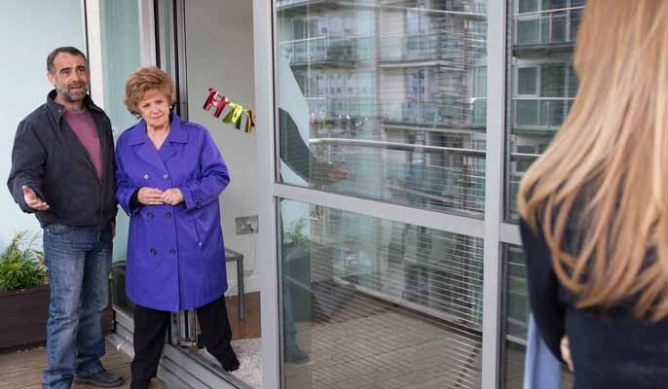