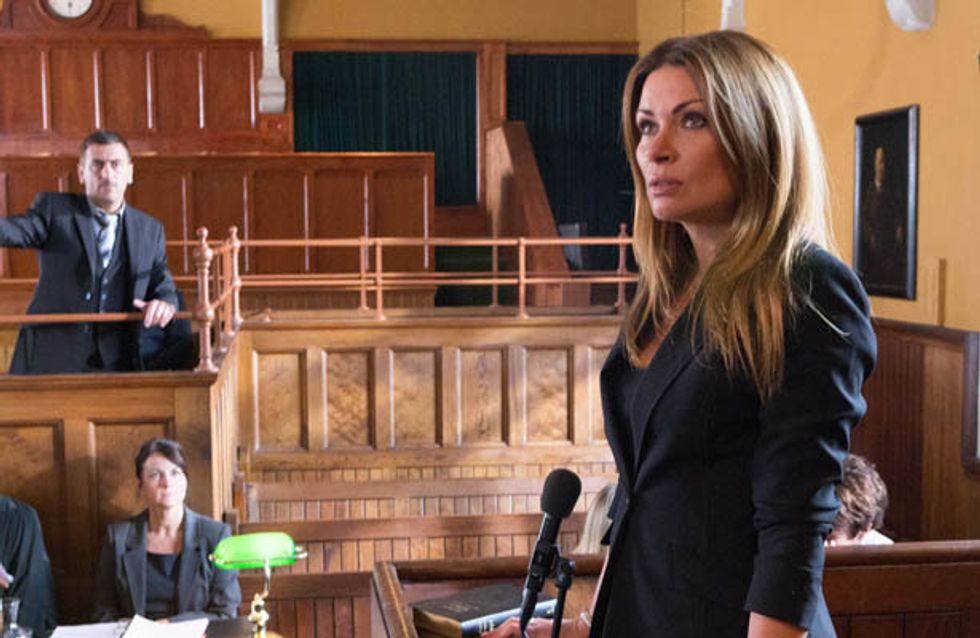 When Carla is called as witness, she describes Peter’s affair with Tina, and is cross-examined by Peter’s barrister. Carla is taken aback, and tells the court that she does not believe Peter is capable of murder, leading Peter to believe that she is still in love with him.

After a group of teenagers attempt to vandalise Tina’s memorial, Roy confides in Anna about how much he misses Hayley, who encourages him to try and move on. Roy plans to scatter Hayley’s ashes in Blackpool with Tyrone and his family.

Steve becomes increasingly isolated, he ignores Eileen’s calls and she finds him listening to music in his cab – is he seeking refuge from the outside world?

Elsewhere Todd is doing a poor job of looking after Rob and Tracy’s shop while they’re in court. 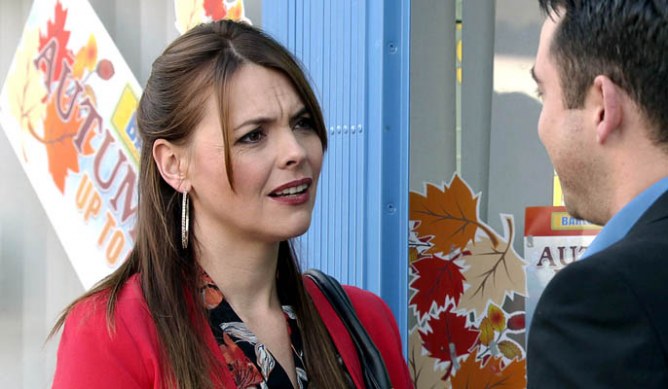