Coronation Street 16/06 - Is Aidan's Secret About To Be Blown? 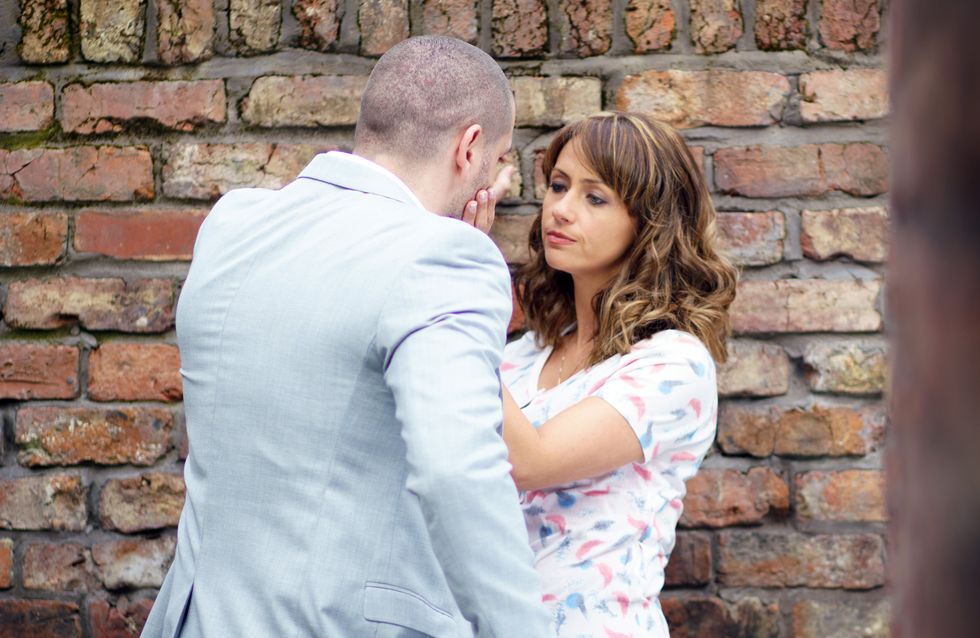 Daniel’s crushed when Sinead refuses to talk to him. Meanwhile in the bistro Robert’s taken aback when Rich, a friend from the past, calls in. After flirting with Michelle, Rich quietly offers Robert some drugs. Robert declines but not before Daniel clocks their exchange.After a confrontation with Tracy, Daniel flips and Robert orders him to go home and calm down. In the Rovers an emotional Daniel knocks back the drinks. Daniel then approaches Rich and buys some drugs, making out they’re for Robert.

Kate calls at Johnny’s flat and is horrified to see the gash on his forehead. Having been summoned by Kate, Rana tends to his wound. Frustrated at Johnny’s attitude towards his condition, Kate heads out to speak to Aidan. Johnny begs Rana to find Kate and stop her from telling Aidan about his MS.

Billy’s put out when Todd tells him he won’t be able to make their first meeting with Summer as he’s accepted some temp work. Going alone Billy instantly warms to Summer.

When Liz tells Alya and Kate they need to vacate the Street Cars flat as she and Steve are moving in, Luke suggests the girls rent his spare room. Eileen’s in celebratory mood having passed her driving theory test. Neil visits Bethany, giving her an address and telling her to meet Nathan there tomorrow at 11am.

When Rich demands payment for Daniel’s drugs, Robert’s taken aback. Concerned for his welfare, Robert hammers on Daniel’s door. Adam approaches and they let themselves in. They’re horrified to find Daniel slumped unconscious.

Rana persuades Kate to let Johnny tell Aidan about his condition in his own time.Billy breaks the news to Todd that he’s agreed Summer can come and live with them. How will Todd react? Aidan’s shocked when he anonymously receives the picture on his phone of him kissing Maria in the ginnel. Is his secret about to be blown? Bethany cooks a meal for the whole family in the secret knowledge that it’ll be their last one together as she’s leaving with Nathan tomorrow. 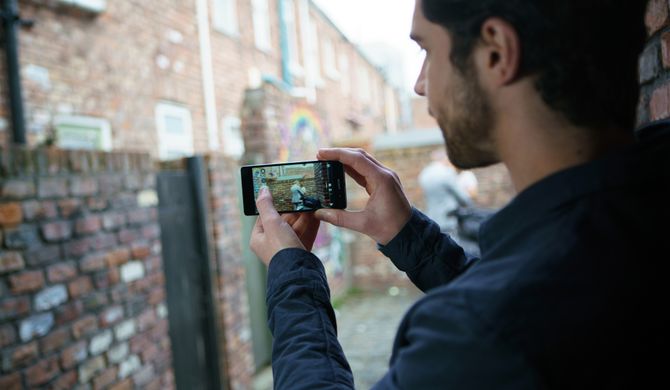