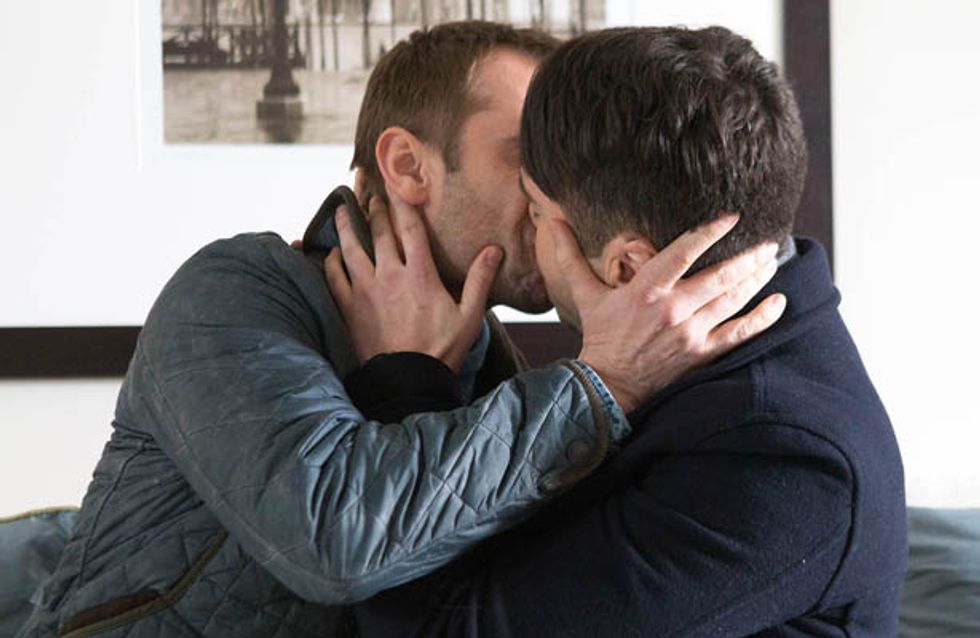 Maria confides to Todd that she’s going to surprise Marcus and meet him at the showhouse, leaving the devious Todd with a plan of his own. He goes to the showhouse and poses as Marcus’s boyfriend. Their desire takes over and the pair kiss, but as Maria and Audrey arrive outside, will they be caught?

Tim’s upset to hear that Sally’s ex will be returning and Tyrone panics as he knows he’s let the paperwork at the garage pile up.

Elsewhere, Carla doesn’t know what to do about her pregnancy.

Maria is horrified when she sees Marcus and Todd. Marcus is in despair as she leaves, but Maria slaps Marcus across the face and tells them they’re finished. With nowhere to go, can a delighted Todd convince Marcus to stay at his?

Fiz, Tyrone and Chesney call around at Roys and are deeply worried about him as he refuses to reveal what’s going on. When they finally get into the flat, what will they find?​

Sally isn’t convinced when Tim says he’s fine about Kevin coming back. He finally admits he’s worried she’ll reunite with Kevin because he loves her.
​
Elsewhere, Leanne clocks Stella swooning over Kal and makes her admit she likes him; even though Leanne realises she has feelings for him as well. 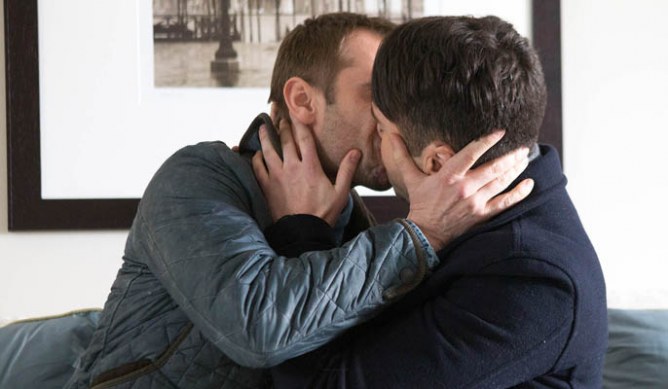