Steve returns from the hospital having had his genetic test but is this just the start of Steve’s testing time? Elsewhere Gary confides in Luke, Tyrone and Andy that he fancies Sarah but she rebuffed him. Tyrone reminds him that Sarah’s probably preoccupied with Clayton’s trial - will Tyrone’s optimism strike a chord with Gary?

Tracy bursts into the Rovers and rails at Steve and Michelle for failing to tell her about Jim’s genetic condition. Steve tries to assure her while Michelle’s put out to realise Leanne has told Tracy not only about Jim’s illness but about her pregnancy too. With this latest episode, is Steve about to reach breaking point? Gary leaves a message on Sarah’s phone apologising for hassling her earlier and suggesting they meet up. With enough on Sarah’s plate, will she take up Gary’s offer? 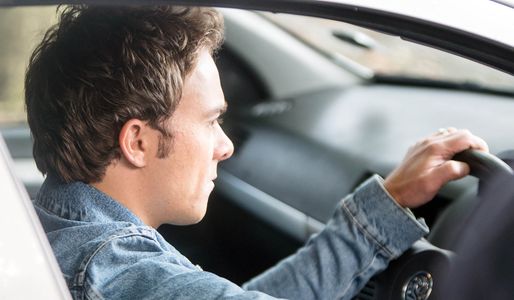 Coronation Street 10/10 - Steve And Michelle Get Some Devastating News