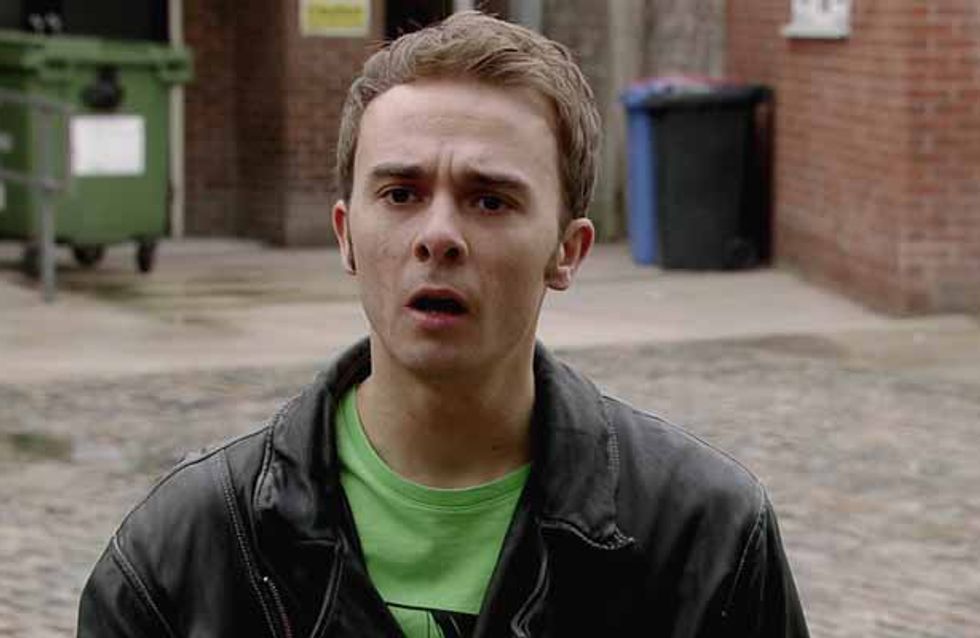 David’s suspicious as to where Kylie got to when she slipped out last night. Kylie tries to talk her way out of trouble but when David admits he’s struggling to trust her, Kylie feels terrible for putting a strain on their marriage. Meanwhile David’s furious when Tyrone buys the corner shop’s best Christmas tree from under his nose. He demands Tyrone relinquish it but he refuses and they tussle in the street. Who will be victorious?

Alya watches as Owen and Katy lay into Gary in the street, troubled by the rift she’s caused. As the Nazirs move into No.6. Alya tearfully tells them she’s going to finish with Gary as they’re causing too much heartache. Hiding their relief, Kal and Yasmeen assure her she’s made the right decision. But when Alya breaks the news to Gary he begs her to reconsider. Will Alya have a change of heart?

Tony’s ears prick up as Leanne gives Tracy a message from Peter – cough up the rent or the shop’s going up for sale at the end of the week. When Tony then offers to supply her with his latest consignment of dodgy goods, Tracy agrees. But how will she respond to his offer to clear her rent arrears in exchange for 50% of her business?

When Erica flirts with Nick in the Bistro he readily accepts her invitation to join her at the Rovers later. As they cosy up in the back room it takes no time at all until they’re kissing passionately.
​
Gavin tells Michael he’s not been to see a doctor yet. Urging him to go soon, Michael invites Gavin to spend Christmas with them. Knowing his luck is running out, Gavin makes another urgent phone call. 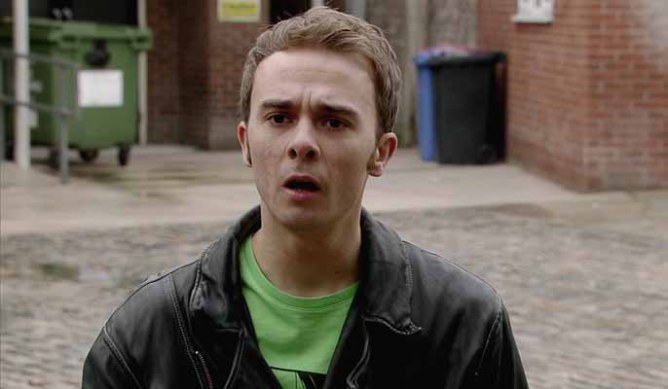