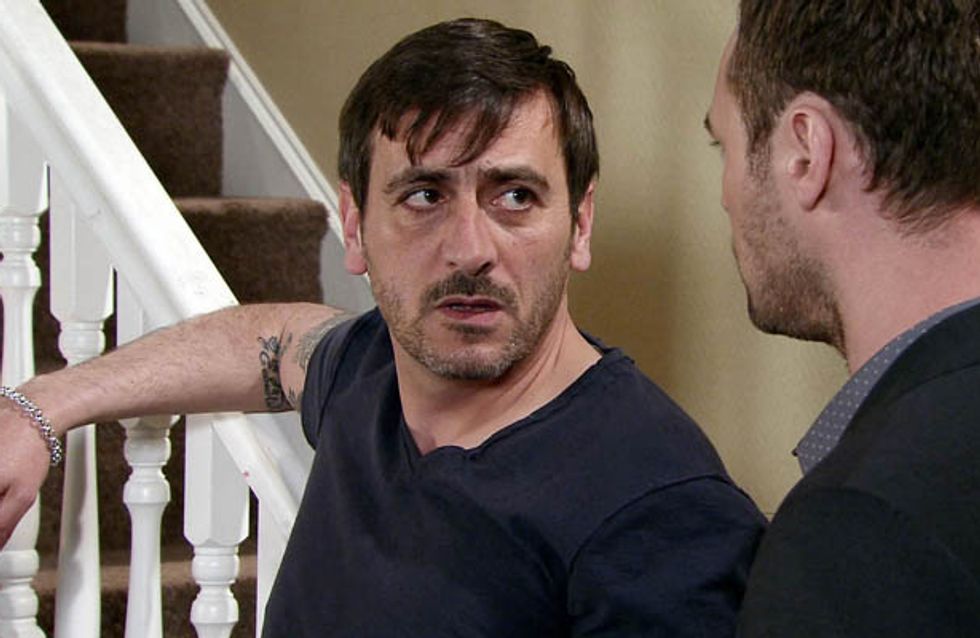 Rob tells Carla that she can’t let Peter back into her life. He tells Tracy that he thinks Peter killed Tina but Tracy refuses to believe it. Rob tells Peter he should move away as his wife and son don’t want anything to do with him, but will a broken Peter listen to Rob’s advice?

Andrea’s secret is exposed, she has a husband who is home from Nigeria and a guilty Andrea is forced to lie to him when he suggests they spend the morning in bed. Later Lloyd asks Andrea to move in with him but a panic-stricken Andrea tells him it’s not what she wants and hurries out. Calling in the Rovers, she apologises to Lloyd, but will Jenna be as easily won round?

Anna and Owen are touched when Faye earns some extra cash by helping Tim clean windows and tells them she wants to use the money to cook a family tea. However, Faye is upset when Owen fails to turn up and tells Anna that she knows they’re having troubles. Can they both put the past behind them for Faye’s sake?

Elsewhere, Gail posts her letter to Michael in prison and Rita struggles to write her eulogy to Tina but is impressed when Dennis tears a strip out of Norris when he accuses him of using Tina’s death to worm his way back into her affections. 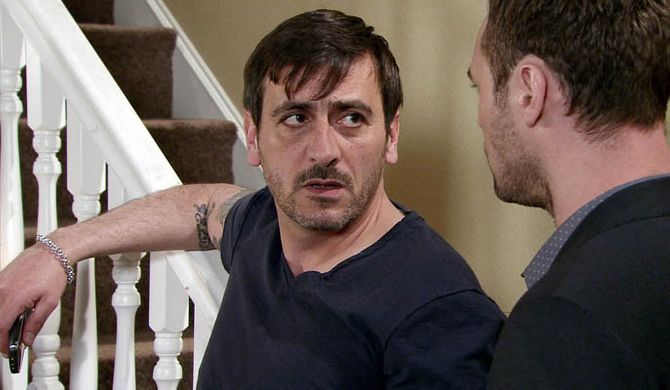