Leanne does her best to prepare Simon as they head off to visit Peter in prison. Meanwhile Peter begs Jim for some alcohol to settle his nerves. Peter does his best to act normally as they arrive but will Leanne rumble him?

Andrea and Lloyd are horrified when Neil reveals he’s passed up the job in order to stay and win Andrea back. When Andrea then agrees to a drink with Neil so they can talk privately Lloyd’s paranoid, does he have reason to be?

In Wales Deirdre is underwhelmed by the primitive surroundings while Ken is in his element. Will the couple be able to use the holiday to rekindle their romance?
​
Elsewhere, Dev offers Leanne a job in the kebab shop.

Neil becomes nostalgic as he and Andre share a drink. Will all the talk of happier family times make her have a change of heart or will she give Neil a few home truths? Lloyd’s had enough and orders him to leave but when he later spots Neil’s car parked outside the flat will Lloyd lose his cool?

After an unsuccessful walk in the county, Ken and Deirdre attempt to clear the air. Will they finally admit they actually missed each other while Ken was away?

Leanne’s furious with Peter for drinking before Simon’s visit and telling him he’s blown it she takes Simon home.
​
Elsewhere, David warns Nick that his playacting must stop, has Leanne rumbled his game too? 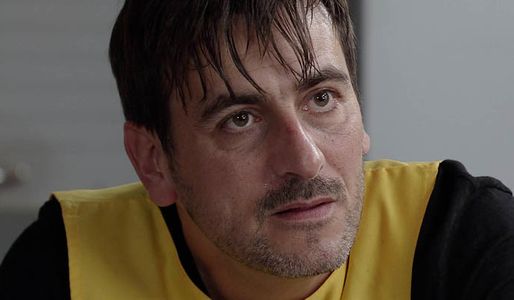