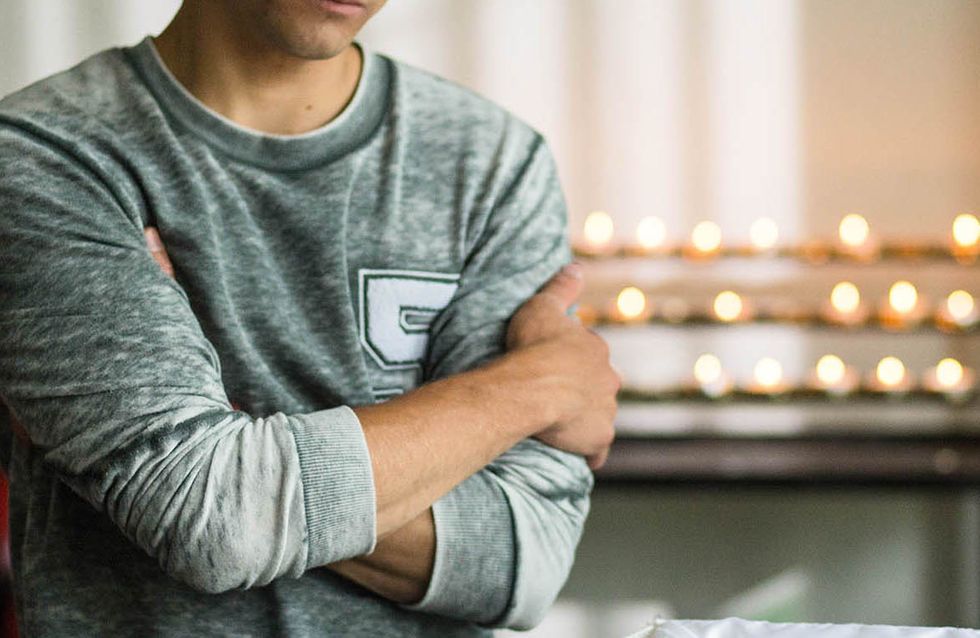 David stares at Kylie’s empty chair across the breakfast table, his heart breaking that she has gone forever. Gail’s worried for him. David and Bethany visitSarah in hospital and break the news to her of Kylie’s death. Sarah becomes jittery, convinced Callum is in some way connected to it. David visits Kylie in the Chapel of Rest and tells her how much he loves her and misses her.

Simon confides in Amy that Leanne’s behaving strangely and he’s worried she might have cancer. Leanne arrives home and sets about preparing tea forSimon and Amy. While Leanne’s distracted, Simon checks her phone. When he sees a text confirming a doctor’s appointment, worried Simon shows it to Amy.

Sally’s delighted when she receives some parcels from Rosie in London including a lovely throw. When Tim suggests they invite the Nazirs round for drinks and bury the hatchet, Sally reckons it’s a terrible idea. Yasmeen calls at No.4 and showing Sally a delivery card from the Post Office, asks her if she’s taken delivery of her new throw. Sally denies all knowledge and the two women bicker. Dragging Sally back inside, Tim tells Yasmeen and Sharif they’ll see them later for drinks.

Jenny meets up with Johnny for an after hours sewing lesson and the chemistry between them is evident. Soon they kiss passionately.​​​ 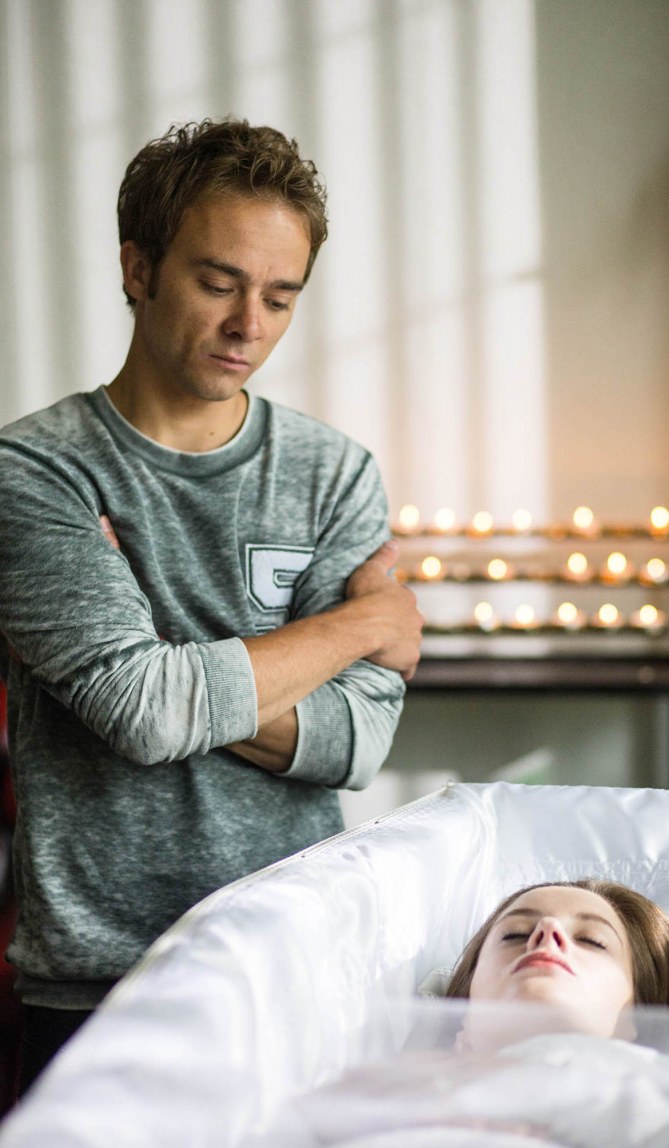