Coronation Street 21/10 - Carla's not such a material girl 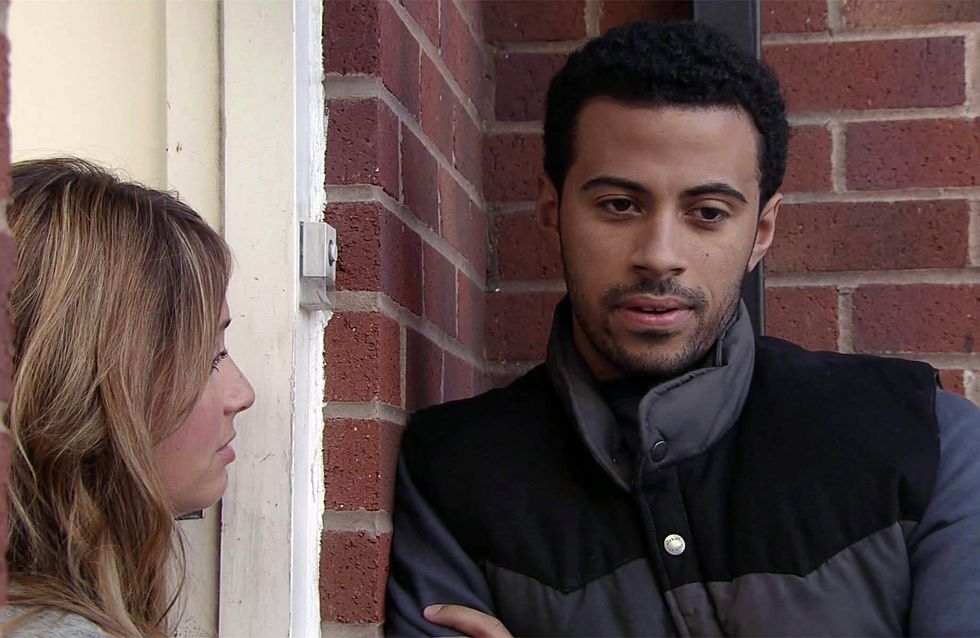 Carla, Johnny and Aidan call a meeting with the factory girls and announce that they’ve secured a huge new order and it’s all hands on deck. With Carla out of the way, Johnny takes delivery of some cheaper material from a supplier friend of his. Beth struggles to work with the cheap material and when Johnny tries to help, he only succeeds in breaking her machine. Carla tears a strip off Johnny and Aidan for buying inferior material and risking her reputation.

When Kylie finds out from Sarah how David threatened her by telling her he and Kylie would shop her to the police for murder, Kylie’s appalled and assures Sarah she would never do that. Kylie persuades Sarah to have a holiday in Italy to clear her head but to return in a couple of weeks. David is furious with Kylie for meddling in his plans and the couple row.

When Ken calls in the salon with a radio for Audrey, she’s touched and insists on taking him for lunch to say thank you. Jamie meets up with Luke and reminds him that either he enters the race or Steph’s saucy photos will become public knowledge. As Maria leaves for Cyprus, Luke promises her his racing career is over. But desperate to protect Steph will Luke give in to Jamie’s demands? 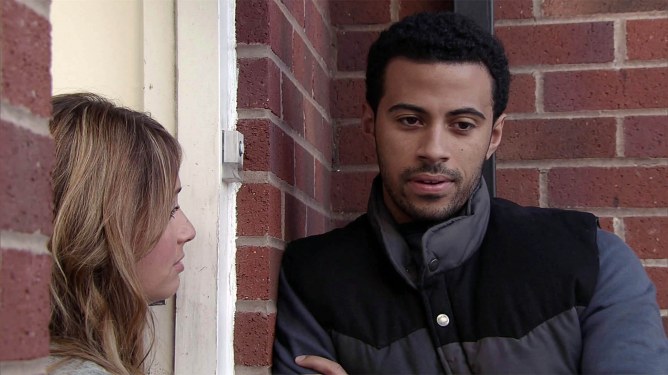