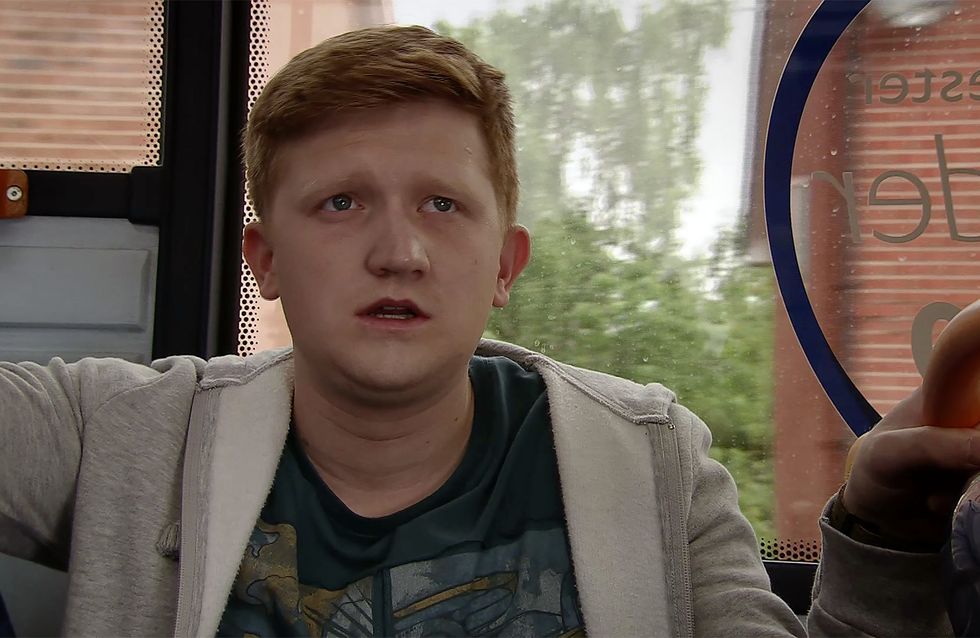 Sinead frets over Chesney, convinced he hasn’t been himself since the attack. Fiz suggests they check on him. Masking his nerves, Chesney tells them he’s taking Ruby and Fiz into town for the afternoon. Sinead’s relieved. But as they set off on the bus, Chesney suffers a panic attack and demanding the driver opens the doors, he flees, leaving the girls on the bus.

Nicola introduces Phelan to her boyfriend Scott who’s a policeman and shows him some pictures of a derelict building they’ve bought. Phelan reluctantly agrees to help them convert it into a youth centre. But when it becomes clear that Scott has no idea he’s Nicola’s father, Phelan’s hurt.

Angie treats Mary to a spa day before her wedding and quizzes her about her relationship with Norris. Mary’s discomfort is evident and Angie’s quietly concerned. Back in the pub Norris gives Mary a hug and assures her that her he’s honoured to become her husband. Mary’s thrilled whilst Angie eyes them with suspicion.

When Gemma complains about her sleeping arrangements at No.6, Cathy urges her to make up with Rita. Shona visits Clayton in prison. She’s taken aback when he hugs her, saying he’s pleased to see her. Clayton begs Shona to spend her winnings on helping him to get out. But when Clayton lets slip that he’s running a drugs operation from prison, will she waiver? David’s angry to discover Shona’s been visiting Clayton but backs off when he sees how upset she is. 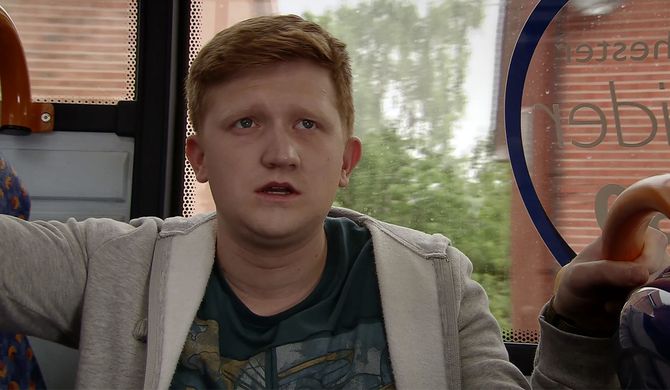