David's overwhelmed with guilt as an exhausted Leanne waits at Nick's bedside willing him to wake.

Meanwhile, Tina leaves messages on David's mobile, desperate to speak to him and find out if he's behind the car crash. She finally manages to corner him in the salon.

Elsewhere, Katy suggests to Chesney that they take Joseph to the park together and Sinead assures him she's fine with it - they can meet later.

But Katy's all dolled up and pretends Joseph's unwell so they can have some alone time together - all while Sinead is watching from across the street.

Also, Gary and Izzy ask Tina if she'd like to babysit Jake but they worry when she seems dismissive and tells them she'll have to get back to them.

David confesses all to Tina - he was responsible for the hate campaign and the car crash, but he insists he never meant to kill Nick. A horrified Tina wants to tell Gail the truth but David begs her to keep quiet.

Elsewhere, Sinead tells Chesney she'd understand if he chose to be with Katy over her - she is the mother of his child after all. She leaves him to think about it.

Later, Chesney has a heart-to-heart with Tyrone and admits Joseph is the most important thing to him. Does this mean he'll finish with Sinead?

Also, Sally worries that Tim's going off her after he runs off to the pub when she suggests he invites some of his friends to her garden party. She turns to Sophie and Jenna for advice and Jenna tells her she needs to take a step back. 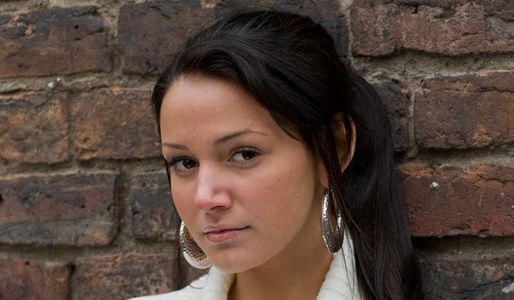