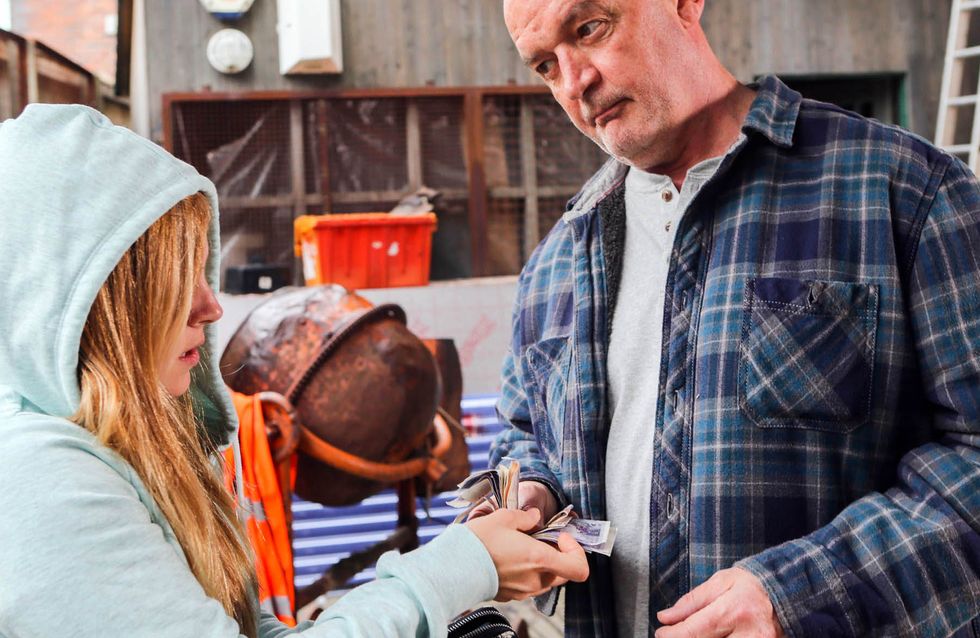 Convinced that Callum is still alive and out to get her, Sarah heads out on a mission. Desperately worried, Kylie breaks the news to Gail and Bethany that Sarah’s having a breakdown. A frenzied Sarah asks Phelan to change the locks at No.8. David and Kylie reveal to Gail and Bethany how Billy’s brother Lee held Sarah hostage causing Sarah to go into meltdown and believe Callum is still alive. Gail calls the family together to discuss Sarah’s crisis. Todd tries to reason with her but Sarah becomes upset and barricades herself in the house with Harry. Making out she too is scared of Callum, Bethany persuades Sarah to let her in. As Sarah opens the door, David,Kylie, Bethany, Nick, Audrey and Gail pile into No.8. Sarah clutches Harry visibly scared while David secretly calls an ambulance. The paramedics arrive at No.8 and cajole a terrified Sarah into the ambulance. Awash with guilt David and Kylie cling to each other, realising with horror how they were instrumental in Sarah’s breakdown. What will happen to her now?

When Roy receives a speeding ticket in the post he suspectsAlex of taking his car. Alex denies he had anything to do with it. When Roy phones the police to complain about the speeding ticket, Alex is forced to admit he was driving the car. Angry Roy tellsAlex that he has no choice but to report his crime. Cathy rails at Roy for taking such a harsh stance and Alex heads out upset. Alex returns home and explains that on Gemma’s advice, he handed himself into the police station and they let him go with a caution. Roy’s impressed but Cathy remains frosty, hurt by his treatment of Alex.

Robert begs Leanne to return to the bistro and offers her a pay rise. Although tempted, Leanne declines out of loyalty to Nick. But realising she needs £500 to fundSimon’s football camp, will Leanne reluctantly accept Robert’s offer and return to the bistro?

Beth apologises to Kirk, explaining he didn’t stick around to hear what else she said and assuring him she loves him but Kirk remains hurt. In a desperate attempt to win Kirk back, Beth tries to tempt him with some new underwear. Will Kirk be won over?​​ 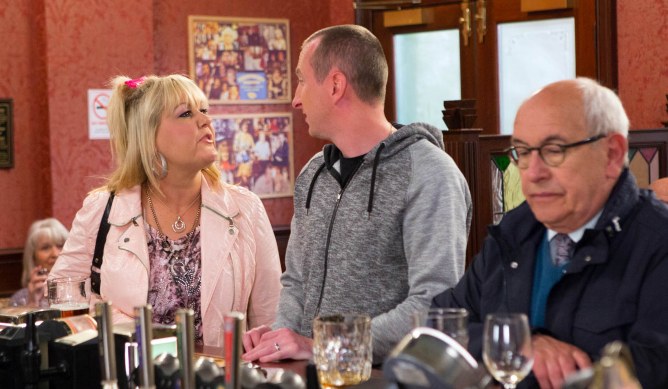