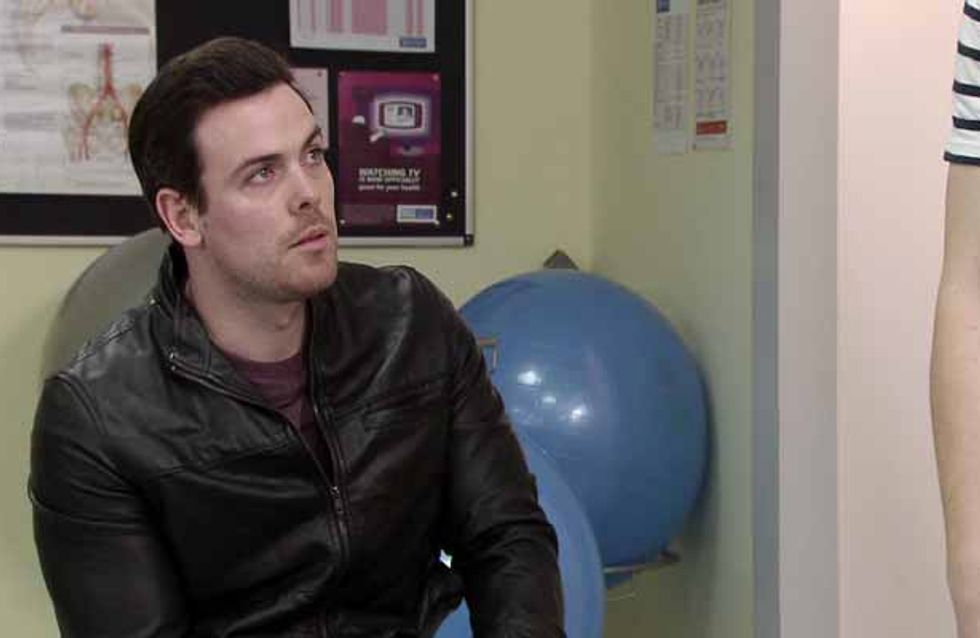 Gail prepares for her wedding. She’s upset when Audrey phones to say she’s poorly and won’t be able to make the service. As Gail hopes nothing else will go wrong we see Luke march across the street and punch Andy, ordering him to stay away from Steph. At the registry office Michael waits nervously with Nick and Andy. Gail arrives looking a million dollars but when Andy, sporting a black eye, is forced to admit that Luke too knows about his double life Gail despairs. Suddenly consumed with guilt will Gail feel able to say I do to Michael?

Kevin’s grateful when Jenny offers to look after Jack for the day while he and Tyrone attend a meeting. Sophie makes it clear she disapproves. When a woman compliments Jenny on Jack’s manners, Jenny thanks her, making out that Jack is her son.

In the hospital, urged on by Sam, Sinead walks a few steps with the aid of crutches. Witnessing their bond Chesney feels a pang of jealousy. But when the doctor tells Sinead she’s ready to return home, it’s Chesney that Sinead hugs with elation.

Sharif suggests to Roy that they could each have their own allotment if they could persuade Cathy to give hers up. But how will Cathy react when she realises their intention?

As the wedding service grinds to a halt Michael is devastated. Can Gail overcome her nerves and marry the man she loves or has guilt finally got the better of her and will she confess all to Michael? Meanwhile Sarah slips out of the wedding to meet Callum in the Rovers. Bethany gets drunk and causes a scene in the pub. Andy admits to Steph how he thought about leaving but couldn’t as he loves her too much. Will the couple reconcile?

When Jenny hears that Jack’s child minder is going to be out of action for weeks as she’s broken her leg, she secretly phones her employer and quits her job. What is Jenny up to?

Cathy’s deeply hurt to think Sharif and Roy were plotting how to take her allotment from her. Roy orders Sharif to apologise to Cathy or consider their allotment partnership dissolved. Maria makes a shock decision after hearing about Luke’s violent behaviour towards Andy. 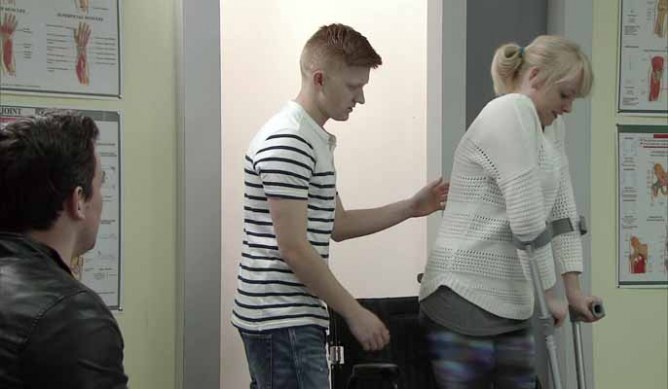