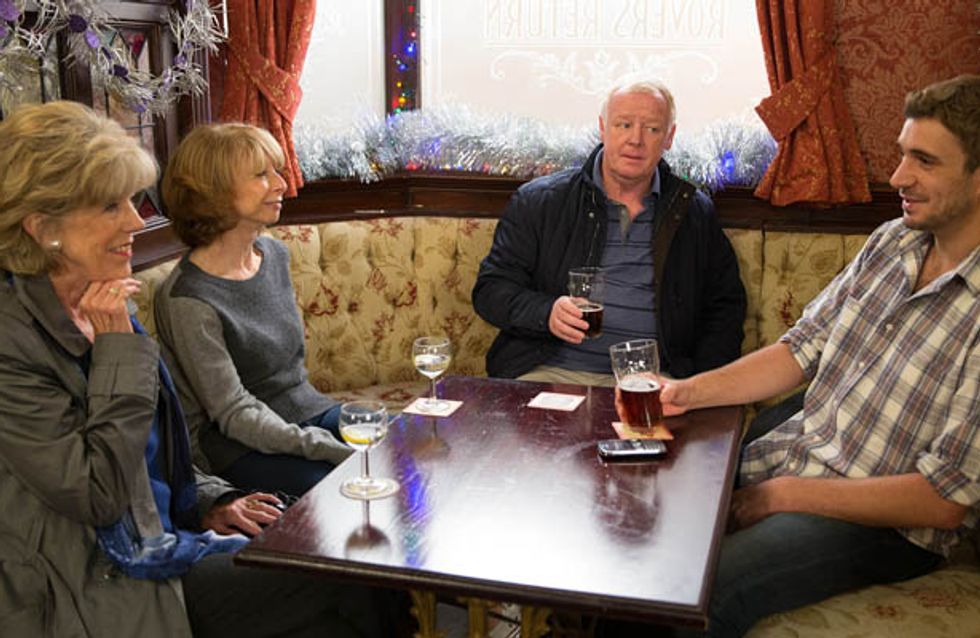 Steve lies in bed, utterly depressed. Liz is frustrated by Steve’s attitude, worried about the impact it’s having on Amy. With this in mind Steve plucks up the courage and goes to see the doctor. It’s clear he’s suffering a panic attack but the doctor calms him down and diagnoses Steve with depression. But when the doctor suggests psychotherapy for Steve’s condition how will he react?

As Michael heads out on a fishing trip with Gavin, Gail reminds him that he must tell his son about his heart condition. In conversation Michael explains how he burgled Gail’s house but she forgave him. When Michael then lets slip that Gail sold her house to David so must have some substantial savings, Gavin’s all ears.

Tony calls in Barlow’s Buys and offers to supply Tracy with some more gear. Tracy gives him short shrift, telling him she wants nothing to do with him.

Julie makes a point of telling Dev about her forthcoming date with Dominic. Dev feigns disinterest whereas Mary’s thrilled with this news. Norris finally tracks down his elusive parcel. He’s touched to discover it’s a telescope from Ramsay that he must have sent before he died.

When Michelle gets a call from school to say Steve has failed to collect Amy, she sets off. Meanwhile Steve sits parked up in his car and tries to summon the courage to text his Mum but can’t bring himself to do it. Discovering the car won’t start, Steve’s forced to phone Kevin to tow him home. Back on the street Liz and Michelle lay into Steve,
demanding to know where he’s been and what he’s playing at. Unable to handle their hostility, Steve
turns and walks away. The doctor approaches Steve and implores him to talk to his family about his
depression. Will Steve finally open up?

Michael introduces Gavin to Audrey, who’s interested to hear that Audrey owns her own hair salon. However when Audrey quizzes Gavin about his Mum, Gavin’s evasive. In the Rovers Michael admits to Gail he still hasn’t told Gavin about his heart condition, explaining he wants to get to know his son better before he drops the bombshell.

With Beth’s help, Tracy sorts through Rob’s things hoping to sell them in the shop and make a bit of much needed money.

Dev calls on Julie intending to admit his feelings but will he bottle it? 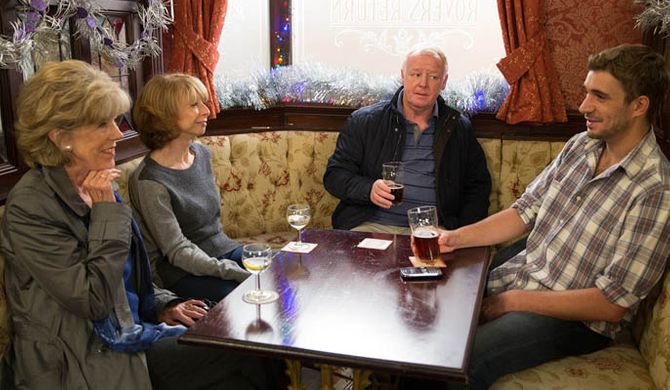