Shocked at Tommy and annoyed at Tracy, Tina spots the chance to get her own back by planting a pair of lacy knickers down the passenger seat of Rob’s car. Will Tracy fall for Tina’s prank as their bitter row escalates?

Hungover Tim apologies to Sally for being a no show, but she’s upset that he’s making her look a fool. Will she take Anna’s advice and leave him?

Ches is devastated to find out that the insurance company won’t pay for the stolen stock as a colleague left the lock-up open.

Brian’s having cold feet about fostering but will he have the heart to shatter Julie’s dream?

Tina is unrepentant as Tracy and Rob inspect the damage that she’s done to their shop. Tracy decides to make it worse in an attempt to increase their insurance claim and vows to get Tina back for what she’s done.

Tim decides to take Dev’s advice and put an end to his fling with Sally, but when Sally tells him she’s sorry she’s been too clingy will Tim have second thoughts?

Chesney confides his woes to Dev, who shocks him by offering him the manager position at kebab shop. Although he’s desperate for money, will Chesney agree?
​
Elsewhere a new job catches Brian’s eye and Stella gives Nick hope that Leanne may return. 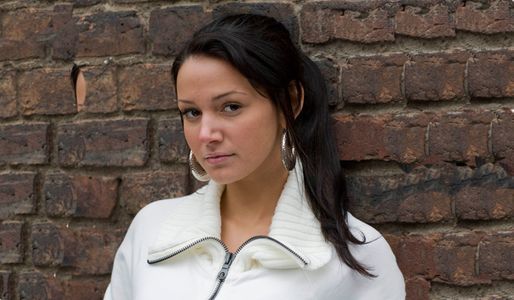