Carla makes an appointment at the abortion clinic. Michelle’s taken aback but Carla is sure she’s making the right decision, and never wants Peter to find out.

Owen and Gary loads the van up with Phelan’s tiles, but Phelan finds out they are up to something. Will he realise they’re stealing from him, and will Owen’s plan get him into trouble?​

Kevin apologises to Tyrone and insists he’s partly to blame after Sally asks him to go easy on him.

Elsewhere, Beth’s delighted when she receives a letter thanking her for her bravery with a cheque for £5k.
​Chesney and Sinead want her to lend them some to invest in the kebab shop. 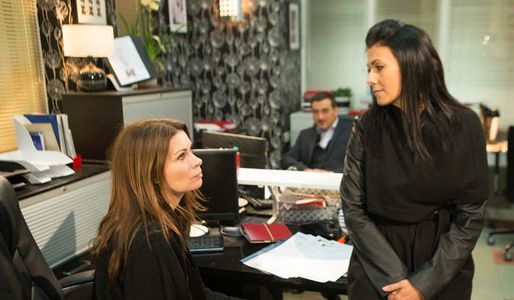