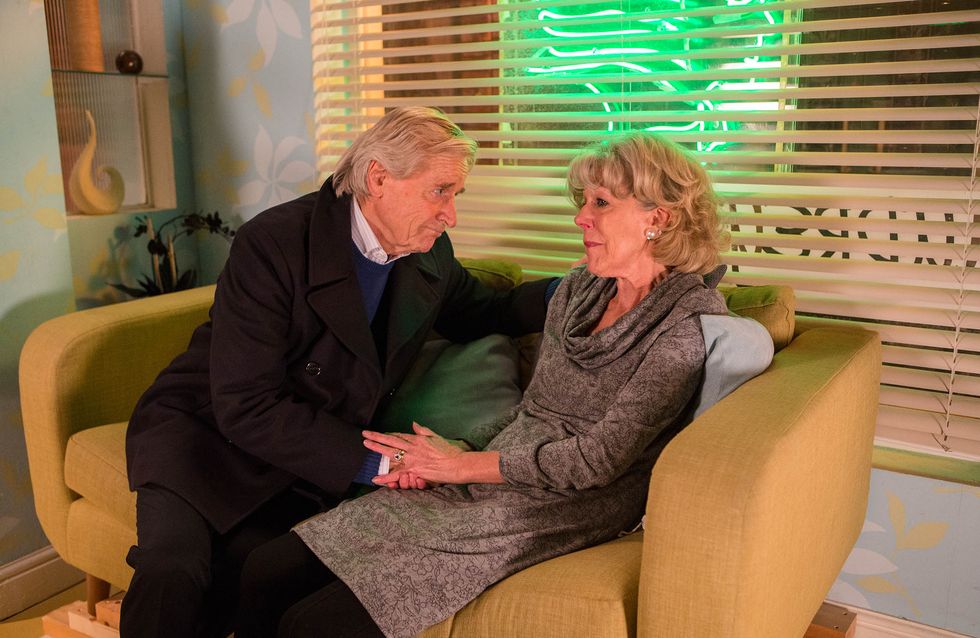 When Ken reminds Audrey of their drink later, Audrey’s embarrassed and makes out she’s too busy. At the salon Audrey’s run off her feet and snaps at David and Kylie. Finally alone, Audrey tidies round when suddenly she suffers chest pains and collapses. Finding the salon door open, Ken enters and is horrified to find Audrey slumped in a chair. As Ken phones for an ambulance, will Audrey confess her love for him?

Norris warns Mary that Brendan isn’t a very nice person and he’s worried for her. Mary’s dismissive, reckoning Norris is jealous. Brendan arrives at Dev’s house, where Mary has missed going with Dev to watch Asha’s cross country. Explaining that Dev’s out for the day, Mary excitedly ushers him into No.7. But as Mary and Brendan cavort on the sofa in a state of undress, Dev arrives home early. Brendan grabs his shirt whilst Mary’s mortified. When Dev suggests he’d prefer it if they used Brendan’s house in future, will Mary be forced to admit that Brendan’s married.

Rita meets up with Jenny in the park. Jenny assures her that she’s got her life back on track and asks her if she can possibly forgive her but when Rita hesitates, Jenny flees upset and in her haste drops her purse. Having found Jenny’s address in the purse, Rita tracks her down to a squalid bedsit. Will Jenny admit just what a mess her life is in?

The police pay Carla a visit and tell her they’ve arrested Jamie and he’s admitted to the robbery. Steph visits Carla and apologises for Jamie’s actions. Will Carla accept her apology? 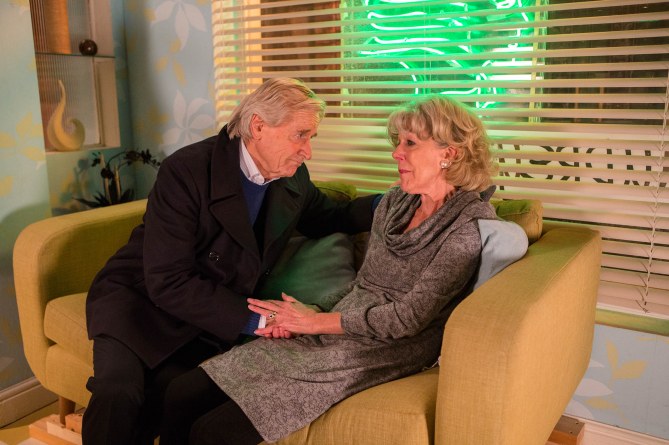