by Emmy Griffiths Published on 18 March 2014 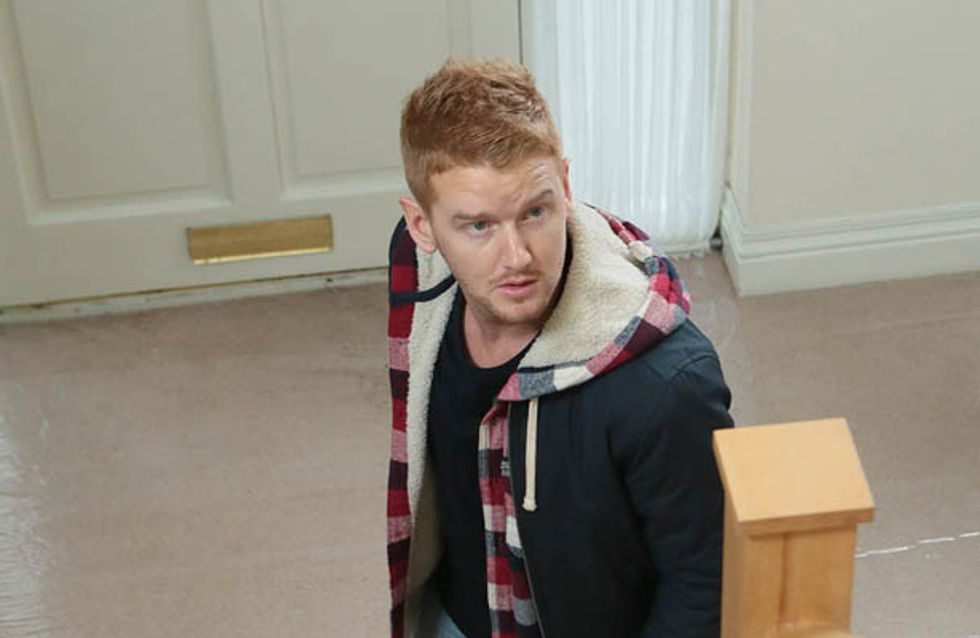 Owen loses it, blaming Gary for the mess they’re in with Phelan. Gary drives off in a rage. He tells Kal what’s happened, and that he intends to break into Phelan’s house and steal the incriminating DVD. Will he be caught out?

Carla asks Michelle to go to the abortion clinic with her.

Beth is delighted to see her article in the Gazette when Norris begins telling her all the mean comments he’s read about her online. Beth’s left upset when she reads comments poking fun at her weight.
​
Elsewhere, David and Kylie plan another romantic evening out and Gail agrees to babysit, although she’s terrified of being alone. Nick also obviously still adores Leanne.

Gary sneaks into Phelan’s house, silencing the alarm. Owen goes after him to try and stop him, telling him Phelan could have made dozens of copies of the footage.

When at the abortion clinic, Carla realises she can’t go through with it. Is it time to tell Peter she’s pregnant?

Craig hates seeing her mum upset by the online comments, and leaves a few comments of his own praising her.
​
Elsewhere, Leanne tells Stella she likes Kal. Stella reckons she might leave Weatherfield. David arrives back to find Gail obviously shaken by the break-in. 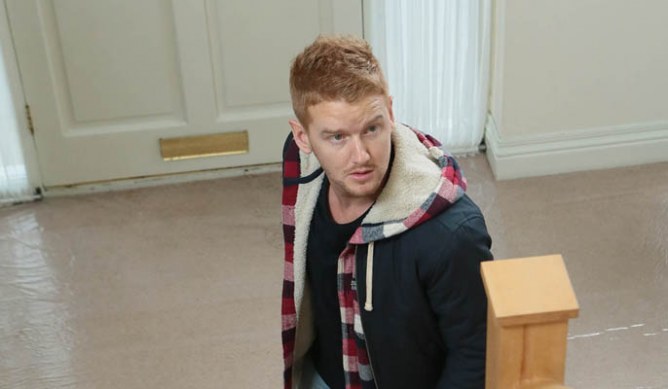