As Rita and David keep a vigil at Tina’s bedside, one resident’s life is about to fall apart. But who do the police suspect is behind Tina’s attack?

Izzy and Katy realise there’s something seriously wrong when Owen tells a clearly upset Anna that he needs to get away. They demand to know what’s going on. Will she confess to her shameful act?

Kal’s disappointed when Leanne tells him that they must keep their relationship under wraps for now as Simon’s already upset over Tina and Peter.
​
Elsewhere, Steph’s spent the night at Luke’s flat, unable to face going home after what happened to Tina. 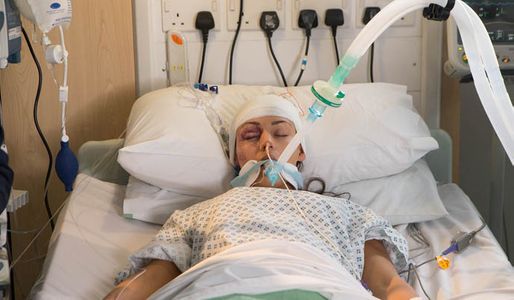