by the editorial team Published on 23 July 2013 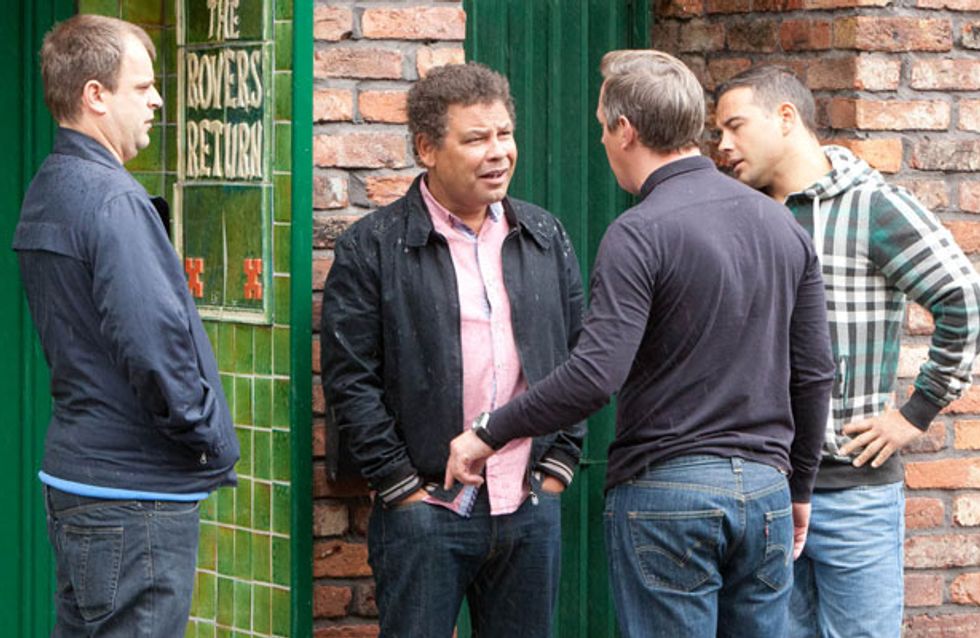 Paul's keen to be civil to Lloyd and focus on his wedding to Eileen. Meanwhile, Lloyd agrees to put his issues aside after pressure from Jenna and Mandy.

But how will Jenna react when Sophie admits she rang Paul's boss and made a complaint about his racist language? As a result, Paul's boss calls him in for a chat.

Elsewhere, Gary's nervous to bring baby Jake home as they've spent limited time at the hospital with him.

Also, after all his recent drama, Nick's convinced a member of staff has a vendetta against him. He decides to call a meeting to try and find out the truth.

Paul thinks Lloyd made the complaint to his boss and storms into the pub to confront him. As Karl bundles them outside, Paul punches a clueless Lloyd as the police arrive.

The police grab Paul, and he's stunned when Jenna reveals it was Sophie who made the call.

Elsewhere, Gary worries that baby Jake hasn't bonded with him, while he feels jealous that Izzy is a natural.

Also, David whips up more tension between Nick and Leanne and Roy feels the pressure as he tries to support Hayley. 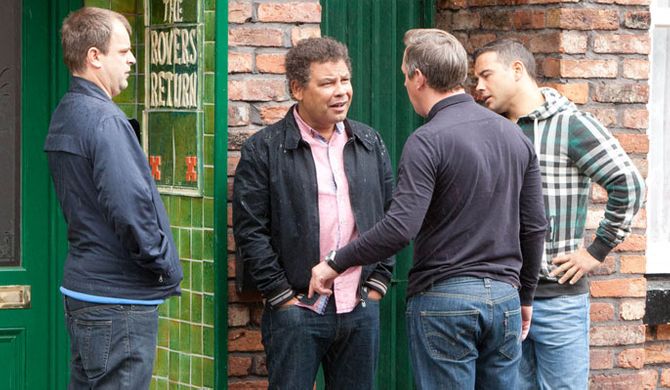