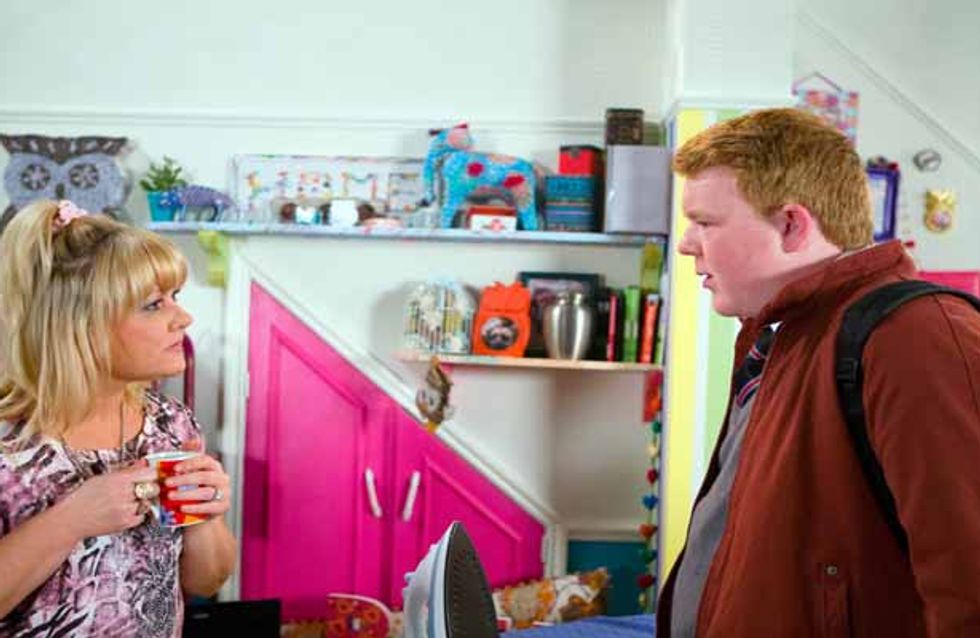 David blames Gail for messing up his Cafcass meeting. Determined not to lose the court case, David goes in search of Kylie. When he turns up at Gemma’s house she claims not to have seen Kylie. But as Kylie hides away inside, will David buy Gemma’s story? Meanwhile Gail’s frantic, worrying about Michael. Eileen finds him having slept in a cab and takes him back to No.11 for a shower. When Michael reveals he’s split from Gail, Eileen agrees to let him stay on her sofa. Finding Michael drinking in the pub, having visited Gavin’s grave, can Gail plead her case with the man she loves?

Sophie’s suspicions about Jenny reignite when she listens to a strange voicemail message. She confronts Jenny in front of Kevin but when Jenny goes on the defensive, Kevin asks Sophie to drop it. However when Jenny secretly phones an estate agent about another flat, it seems Kevin should be taking more notice of Sophie!

When Dev learns Eileen and Adrian are dining at the Bistro, he eagerly suggests they make a foursome, keen to avoid a cosy table for two with Julie. Adrian confides that he’s booked a surprise hotel stay for Eileen, keen to take their relationship to the next level.

When Beth gets a call from school reporting that Craig keeps falling asleep during his revision classes, Beth quizzes Craig about his tiredness, insisting on taking him to the doctor. 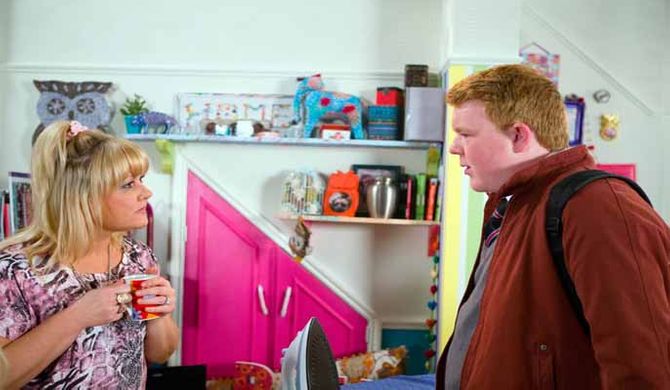