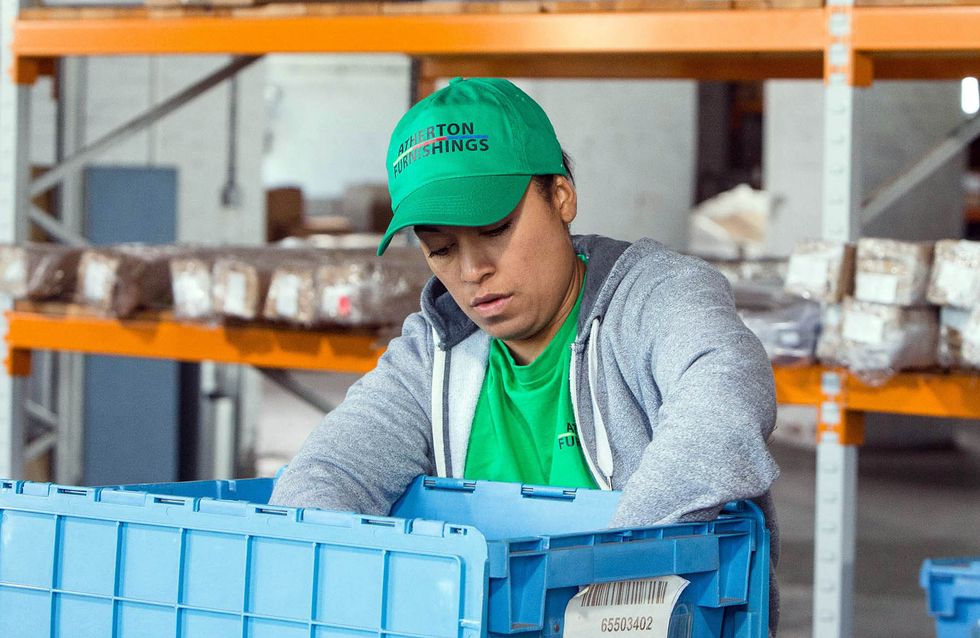 Aidan heads off to visit some old contacts in the hope of drumming up business but as he pulls up outside a factory he’s shocked to spot Caz hurrying in, clearly on her way to work. Having blagged his way into the factory, Aidan scours the shop floor for Caz. Clocking Aidan, Caz does a runner through the fire exit and Aidan gives chase. With Caz nowhere to be seen, Aidan calls the police. Will this be enough proof to have Maria released?

Yasmeen calls in the bistro and begs Zeedan to follow his heart and marry Rana and not to let Sharif’s mistakes ruin his life. Begging Rana to give Zeedan another chance, Leanne cajoles her into her car and drives her to the wedding venue. Zeedan greets Rana outside the venue and reveals that everything is in place for them to get married there and then if she’ll change her mind. Will a shell-shocked Rana agree?

Having acquired a trailer, Tyrone and Freddie set off in search of valuable scrap they can sell. Meanwhile Sally promises Tim a surprise but he’s underwhelmed when she reveals the gift is that she’s rented an allotment for him. As Tim settles down in his new shed, Sally presents him with a spade and tells him to get cracking. But when Tyrone and Freddie return with an ancient looking vase, Tim suddenly realises he could have some fun with his new allotment.

Having found the twins’ share of the scratch card winnings, Erica tells Dev she’s sick of being taken for a mug and wonders if she should move out. Worried, Dev confronts the guilty twins but is it too little too late? Mary confides in Erica that she’s found a lump in her breast.​​​ 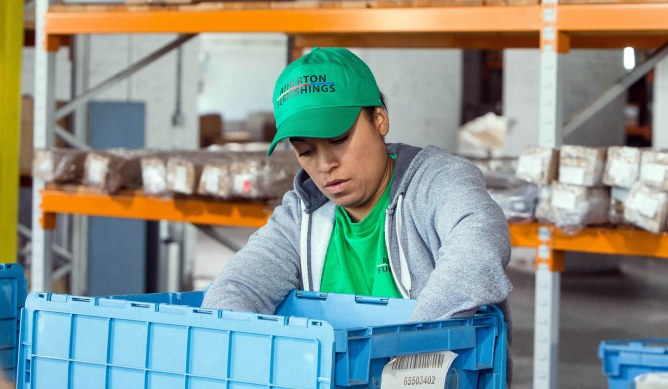