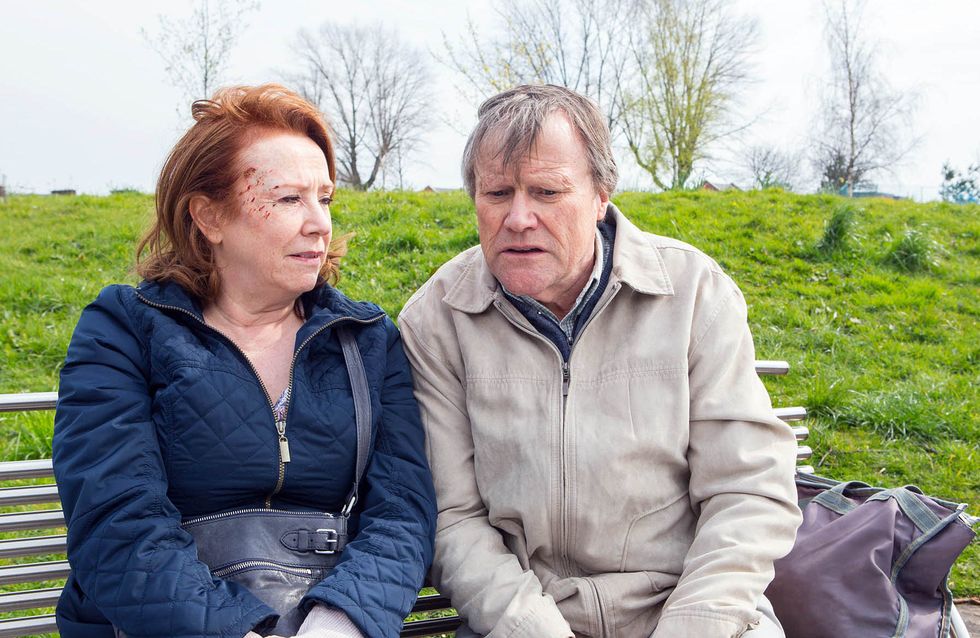 Gail, David, Kylie, Max and Lily move into Carla’s vacated flat temporarily. Sarah’s jittery about the police investigation but David urges her to stick to their story.Gemma calls at the police station and informs DS Kerr she knows who killed Callum. Marion blamesDavid for Callum’s demise and slaps his face. Gail confides in a shocked Sarah who she suspects is the killer. The police arrive and begin making arrests. As Kerr questions David about events prior to Callum’s disappearance, David coolly admits he’s glad Callum’s dead but didn’t kill him. Gail, Kylie and Sarah realise that the police consider David the prime suspect. But an under pressure David has the name of another of Callum’s enemies for them. Who does he name?

Sinead turns down Aidan’s offer of a last-minute modelling job, having promised to spend the day with Chesney who’s just back from Portugal.Spotting Gemma in floods of tears over Callum, Chesney offers to lend her a hand at the kebab shop,postponing his day out with disappointed Sinead who’s miffed to find Chesney giggling with Gemma in the kebab shop, having successfully lifted her spirits.

David fills in DS Kerr on Jason’s work on the garage conversion and his feud with Callum. The police arrive on the street and approach Jason.Kylie and Sarah are taken aback to realise that David put the police onto Jason. At the station,Jason’s unnerved when DS Kerr points out that he had a strong motive for murder and the opportunity to dispose of the body. On the street, Jason furiously accuses David of trying to implicate him to cover his own tracks. Gail and Eileen weigh in to defend their sons.

SIGNALS In the Rovers, Sinead knocks back wine and vents her frustration over Chesney. Aidan, working alone in the Underworld office after hours, is startled when drunken Sinead barges in, all dolled up ready for the modelling job he offered earlier. When Aidan explains she’s too late, Sinead bursts into tears. Aidan comforts tearful Sinead. Touched, she leans in for a kiss but Aidan quickly pulls back. Horrified, Sinead flees in tears and Chesney finds her passed outdrunk on the sofa at No.5.

When Norris rudely asks him to examine some loose roof slates at No.3, Phelan turns down the measly job, to Jason’s disapproval. Phelan backtracks and offers his and Jason’s services to Norris. Norris points out that he needs someone who will do a good job leaving Phelan seething.​ 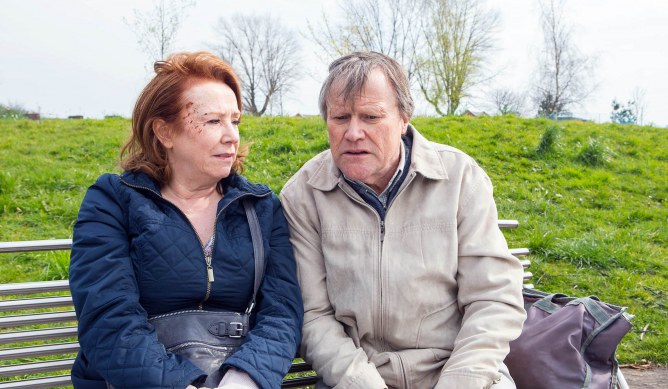