Carla keeps trying to get Peter alone but it isn’t working too well. She’s desperate to tell him about her pregnant, and when Peter finds her angry and snappy at work, will she finally drop the bombshell?

Phelan is suspicious that Owen and Gary broke into his house, and Anna’s concerned when Katy can’t get any business. Is Phelan involved with this lack of work?

Sally doesn’t like Sophie and Maddie’s relationship and feels that Maddie’s been living with them quite long enough. Kevin offers to talk to Sophie about it.
​
Elsewhere, the police call at no.8 to ask about the intruder, leaving Gail feeling sick, and Julie and Sally plan a ladies night.

Peter is sick with guilt when he realises what he has been doing when he loves Carla so much. He vows to stand by her no matter what. Rob and Tracey wind Peter up in the street and he responds by increasing their rent on the shop. Has Peter had all the bad luck he can take?

Eva’s upset to hear Stella is leaving for New York, though this turns to fury when she hears that Leanne already knew.

Owen’s furious that the council has blacklisted him, convinced that Phelan is behind it.
​
Elsewhere, Sophie and Maddie come clean about their relationship, and Gail is shaken when the face of her intruder is laid out in front of her. 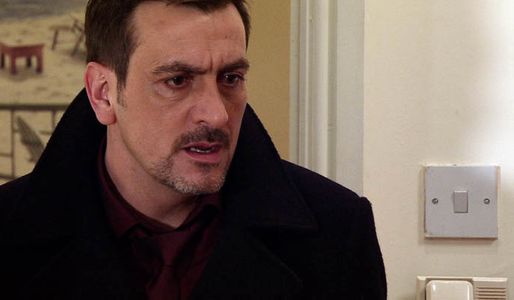