by Pascale Day Published on 1 March 2016 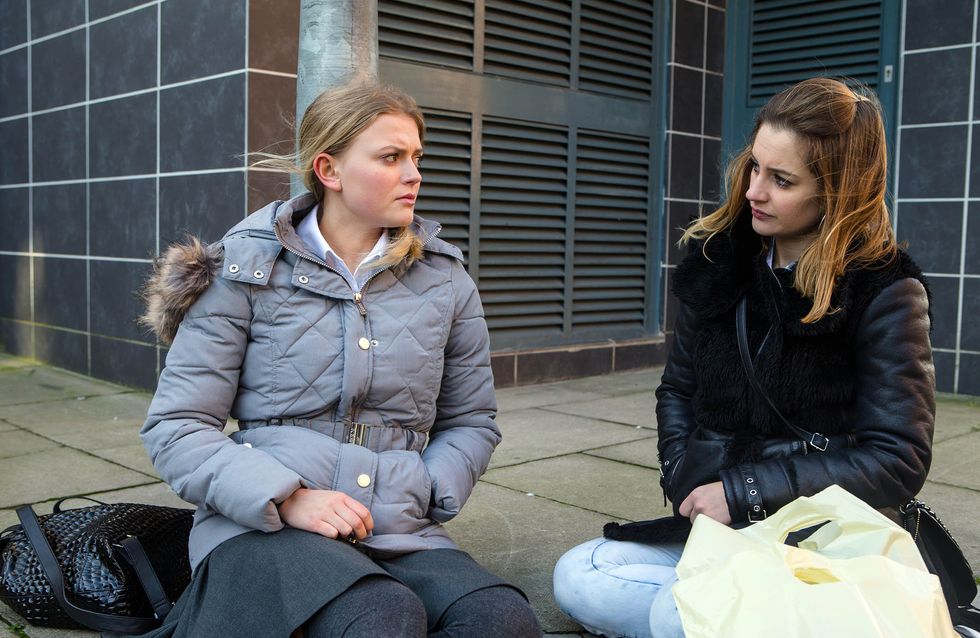 Andy’s suspicious when he overhears Phelan on the phone to a mate, flogging him some of Jason’s tools. Andy reports back to Michael that Phelan is doing some dodgy deal selling Jason’s tools from under his nose. Michael resolves to have it out with him. Finding Phelan alone in the builder’s yard, Michael confronts him over Jason’s tools and his unhealthy interest in Eileen. Phelan laughs in his face but as Michael turns to leave, events take a more serious twist!

Sally and Norris take part in a political debate in the café. With the debate in full swing, Mary and Yasmeen fire some difficult questions at Sally and Norris about the proposed Freshco development. Sally and Norris make digs at each other, hoping to impress the audience. But when Jenny reveals how Tim was imprisoned for his part in the poll tax riots, Sally’s mortified. Meanwhile Rita's aghast to read an article in the Gazette where Norris claims he was instrumental in the reinstatement of Maddie’s memorial mural.

Aidan announces to the factory girls that Eva’s been sacked so they’ll have to work harder to complete the O’Driscoll order. Meanwhile Billy tells Eva he’s tracked Marta down to a park in town, will Aidan agree to drive them there?

Bethany feigns illness in the hope of missing school, but Sarah’s disbelieving and refuses to let her have the day off. However, when Kylie finds her in tears she invites her back to No.8.​​

Jason’s horrified to find Michael lying motionless at the bottom of the stairs. Feigning concern, Phelan phones an ambulance. In the hospital, Eileen thanks Phelan for coming to Michael’s rescue. But when Michael spots Phelan at his bedside, he suffers further chest pains, before revealing how Andy overheard Phelan flogging Jason’s tools. Phelan storms out then returns to the hospital and presents Jason with the tools, explaining how he didn’t steal them but merely had them polished as a favour. As Eileen tells Michael he needs to rein in his paranoia, will Eileen, Jason and Andy swallow Phelan’s lies?

Under Sally’s steely gaze, Tim admits Jenny’s telling the truth and he did spend a night in the cells. Norris is thrilled, while Rita is cross with Jenny for humiliating Sally. Having returned home, Tim implores Sally not to let his one night in the cells ruin her political career. Sally takes heart from his words. In the Rovers, Norris celebrates his political victory but his good mood is short-lived when Sally arrives and makes an impassioned speech.

Aidan, Eva and Billy find Marta living rough in the park. Marta begs them not to call the police and tells them she just wants to return to Poland. Billy promises to help her and calls at the O’Driscolls with Marta, explaining she needs her passport. Insisting she’ll deal with Marta, Julia O’Driscoll ushers her inside and closes the door on Billy leaving him powerless.

Bethany opens up to Kylie admitting she bunks off school to avoid a gang of bullies. Kylie advises her to stand up to them as it’s the only way. When Zeedan cooks a meal for Alya and Rana, Rana’s impressed. Yasmeen suggests Rana could bunk up with Alya and stay the night.​​ 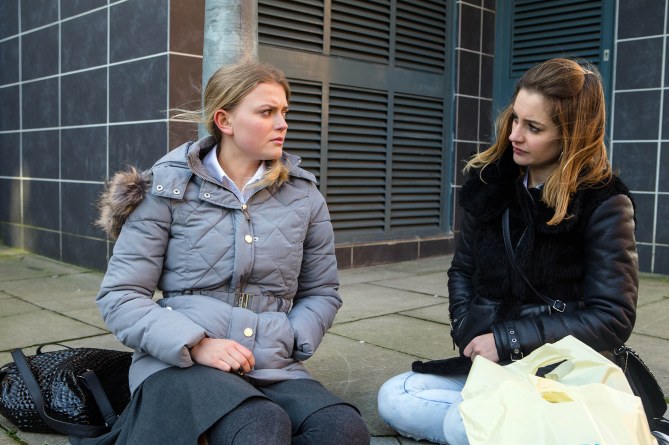