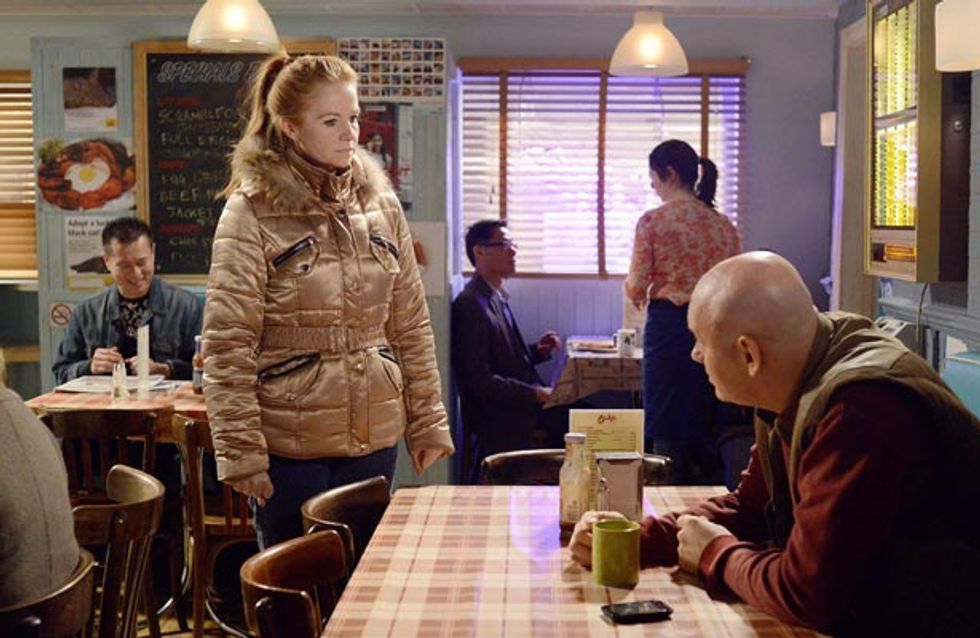 Bianca apologises to Terry after her family are furious with her after her outburst. Terry makes it clear he loves her, and promises to stand by her as she goes to get her test results with David. Meanwhile, Carol accompanies Sonia. Later, Terry can’t believe it when Bianca ends it with him because she’s going through too much at the moment. After telling David about the break up, they head to Carol and Sonia’s to find out about Sonia’s results.

Nancy and Mick are convinced Lee is hiding something but Stan won’t tell them anything. Speaking to Stan, Lee makes it clear he won’t return to the army. His spirits are lifted when Lucy catches his eye and the pair sleep together.
​
Max is delighted when Lauren surprises him with Oscar, who has come to stay. Abi plans a bowling night for the family but Max can’t make it and Jay is annoyed that Abi has cancelled their date. However, Pete’s advice soon makes Jay realise he’s in the wrong. Lola is affected by Jay’s opinions of her future. 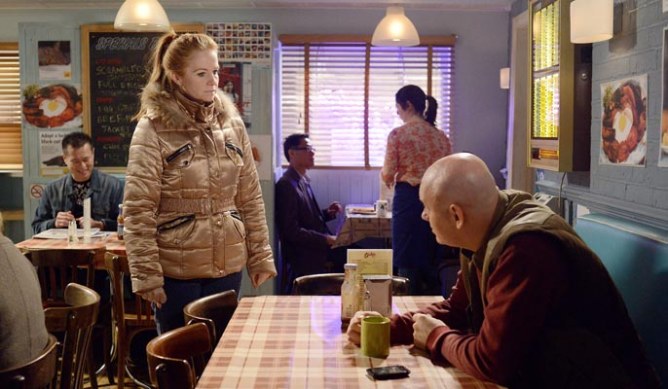