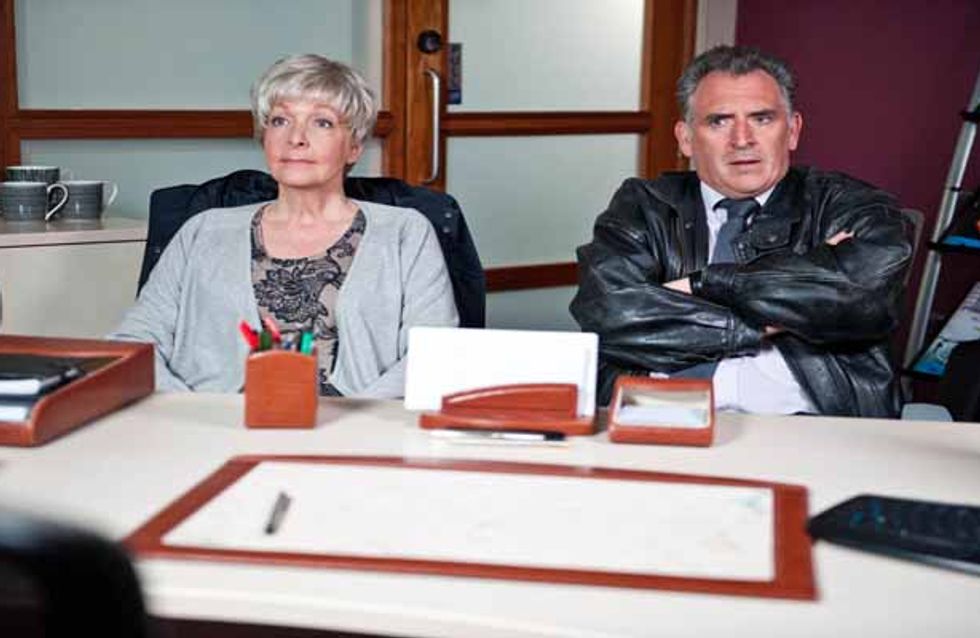 It’s the bank meeting and Bob’s nervous about committing fraud but Val, dressed as Brenda, tells him to relax, insisting they will not get caught. Back at the café, Carly anxiously waits for them to return. But will the plan work? Or will Brenda’s curiosity cause her to ask too many questions as to Bob’s whereabouts?

At hospital, the doctor explains Ashley won’t be able to have many visitors once he wakes up. Harriet insists it will just be her, determined to shut Laurel out.
​
Laurel apologises to Gabby and explains she’s been drinking too much and is going to get help. She later tells Doug she is going to an AA meeting and he offers to go with her. But will Marlon be so accepting of her new resolve?

Adam admits to Victoria he’s made a mess of things and after mutual acknowledgement Victoria asks Adam to marry her. But soon Victoria is worried by news regarding Ashley. Leyla needs help to get the marker pen off Archie terrified of Jai’s reaction. Kerry gets in Dan’s bad books and Debbie gets put out. 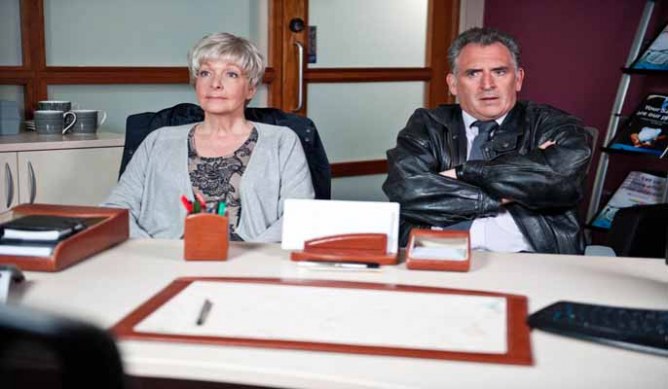