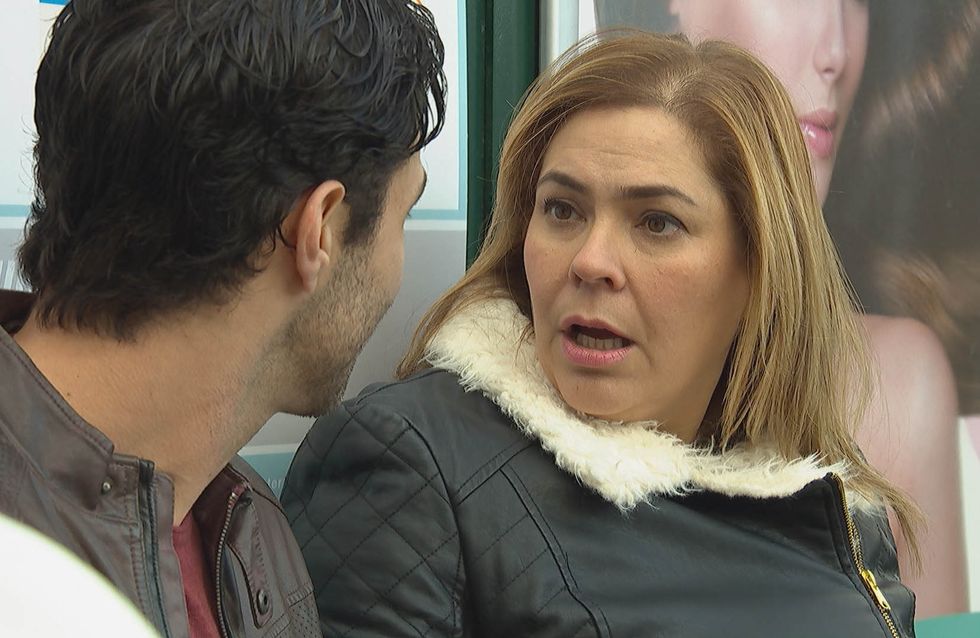 John Paul and Ste are downbeat as they open their decree absolutes. Harry reveals that he’s organised a divorce party for them, which doesn’t go down well… Later, John Paul is stunned when James proposes. Meanwhile, Amy is exhausted by her out of control children. Ste offers to move in and help her and she agrees, but Harry refuses to move in too.

Nancy decides to tell her children the truth about having MS but she’s worried about her ability to be a proper mother toCharlie and Oscar.

Leela believes that Zack is her stalker. Frankie tells Diego that the cheque for their business venture will clear soon and he suggests to Myra that they move to Spain.​​ 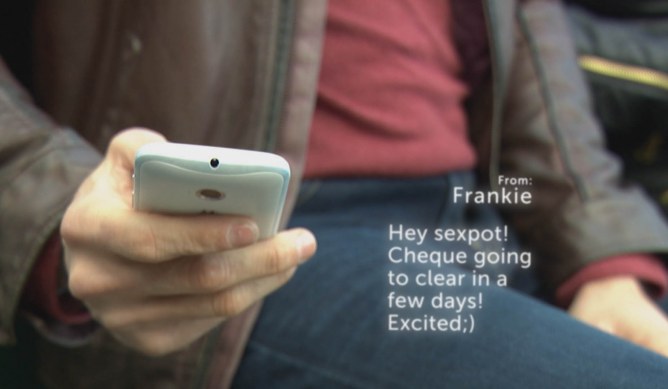