It is clear that the fire has completely devastated the Slater house, it becomes apparent that Mo’s hairspray caused the explosion.

Phil is shaken when he walks in on Jay and Abi packing up Jay's things. Shirley tells Phil that Sharon is making a fool of him and it appears her words have sunk in as later Phil tells Shirley he wants to be with her. They kiss, but someone is watching them.

Shabnam lies to Denise about having a dentist appointment, so she can attend an interview at the pharmacy. After getting the job, Shabnam goes to Denise’s to quit but, shocked by the state of her home, is left torn about what to do. 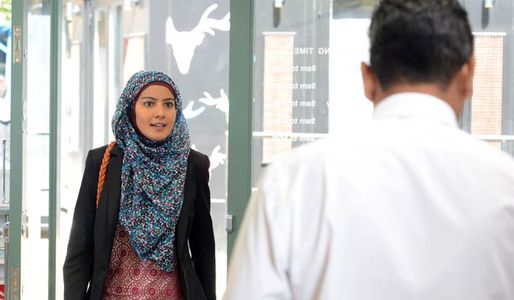