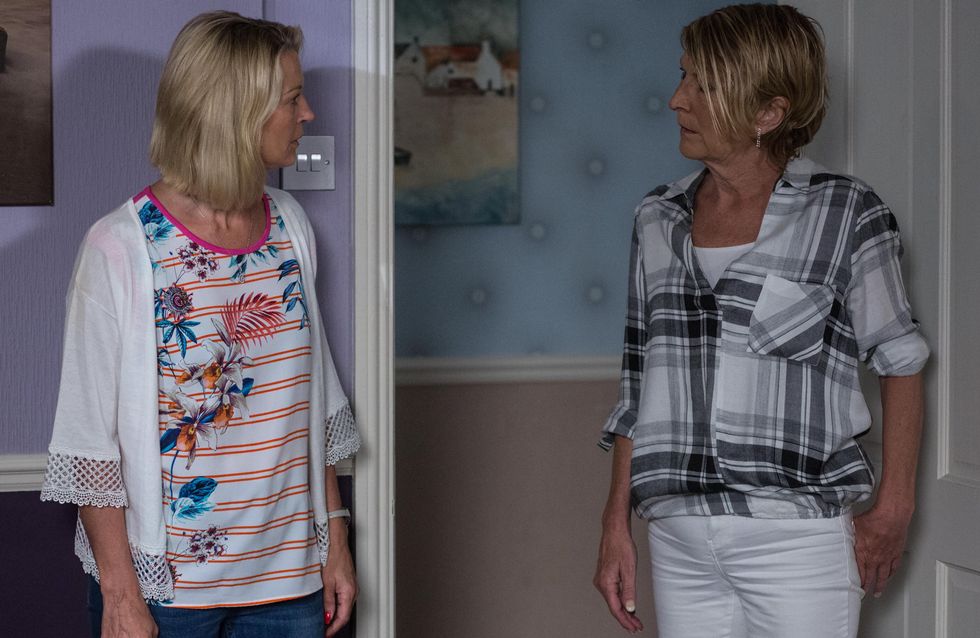 Whitney grows paranoid about what Lee’s family thinks following the news that she has chlamydia. As Babe confronts Abi about her previous actions, Whitney turns to Lauren for support leading Lauren to speak to her sister. Whitney soon confronts Lee and Abi about what’s going on but will the truth finally out?

Elsewhere, Denise finds herself at the opening of Belinda’s pop-up salon with Carmel and Kim but grows uncomfortable when the topic of Kush and his mystery woman come up. At The Albert, Carmel and Kim discuss finding Denise a partner forcing her to make an excuse to leave. Outside, Denise confronts Kush over his feelings for her but they are interrupted by Vincent who clocks on to what’s going on.

Elsewhere, Andy starts his work helping Ronnie and plans to take the children to the zoo. Meanwhile, Ronnie encourages Roxy to open up about Andy and she explains it didn’t work out but is quick to shut Ronnie down. Ronnie can tell there is more to the story.

As the Beale’s make the final preparations for Jane’s arrival home, Shirley tells Kathy that Ben is missing but Phil refuses to let them get involved. As Kathy contemplates calling the police, Sharon arrives.​​​ 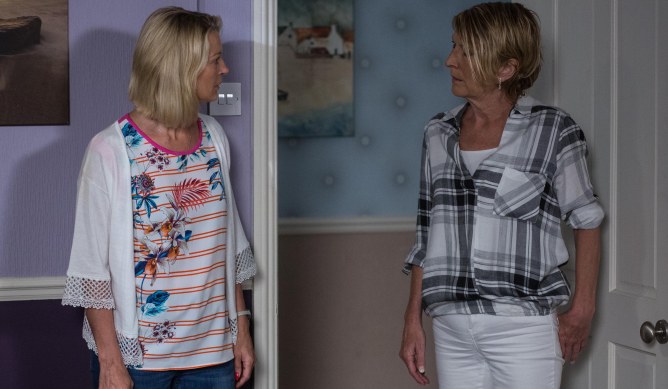