Nancy is cheerful after seeing Wayne the previous evening, raising Mick and Linda’s suspicions about why her mood has changed so quickly. Johnny is suspicious too, but Nancy turns it around by asking about his love life – she’s not the only one with secrets…

Whitney asks Johnny to go out with her sometime, while Nancy and Dexter have a falling out.

It is Alfie’s first day on his new stall at the market, and Kat is shocked when she realises he is selling identical stock to her and Bianca.

Phil gets a text from Ronnie, telling him Carl won’t be coming back. Later Shirley comes across Phil clearing the rest of Carl’s things out of his flat, and he confides in her that Ronnie’s got rid of Carl.

Ian catches Peter and Lola together and frightened of Phil, he loses his temper with Peter, who defends his relationship with Lola and threatens to move out. 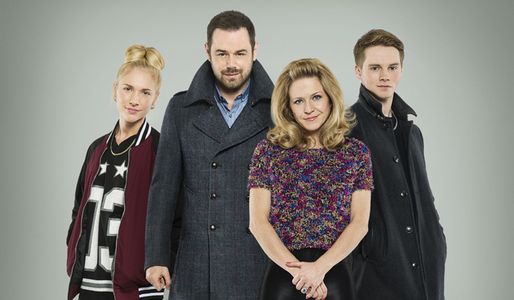