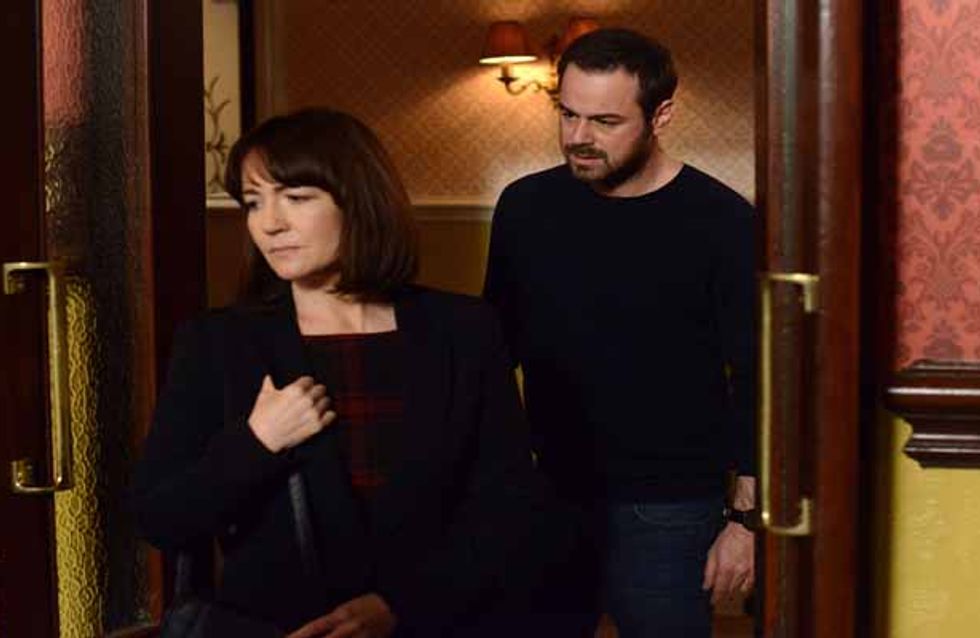 As Stan’s condition deteriorates, Tina finds herself at the centre of a family debate. When Mick decides to go to Stan’s radiotherapy appointment, he comes to blows with Tina and reminds her that what Stan’s asking is unfair and there are other ways to help him. Back at The Vic, Stan’s secret plans to die come to light and Tina’s hopes for support are quickly dashed by an unsympathetic Mick who calls a family vote. With Shirley also distracted, Tina is left on her own to contemplate whether Stan’s pain should be ended for good.

After refusing Shirley’s offer to leave Walford, Dean struggles to maintain business as usual. Whilst Blade’s custom taking a dive, he finds comfort in Denise’s loyalty after she quits her cleaning job at The Vic. Across the Square, Mick and Linda become increasingly frustrated when a visit from the police reveals they have to wait six weeks before knowing if Dean will be charged. Mick decides to take matters into his own hands and just as the customers start to return to Blades, Mick arrives asking to have a word with Dean…

It’s the day of the Walford half marathon and the runners line up in Albert Square to begin the race. Amongst them is Masood, determined to prove himself and Shabnam, still hiding her running talent from Kush. When it seems Masood might not finish at all and Kush is on hand to give him a piggyback over the line. Proud of her father, Shabnam tells Masood the inheritance money belongs to him.

As the Beales celebrate Peter’s marathon success in The Vic, Lauren makes a life-changing decision and asks Peter to marry her. Sonia persuades Jane to forget her mother’s cruel jibes about history repeating itself and ditch her ill-advised wedding outfit for something a bit more glamorous. 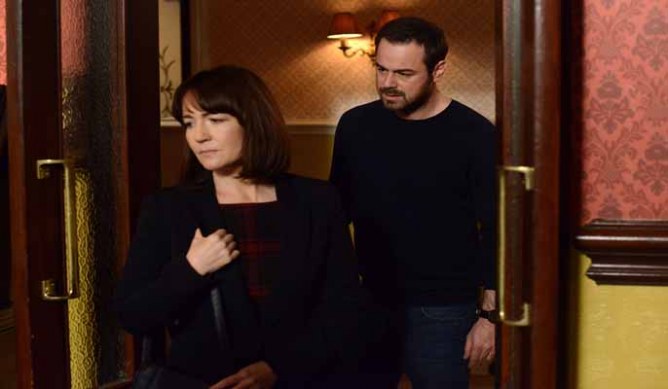