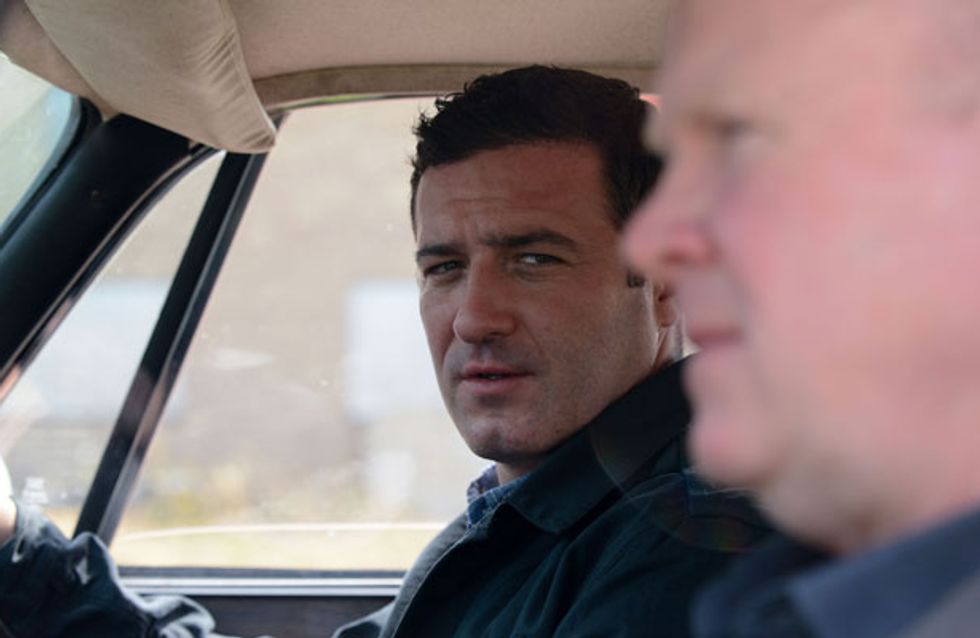 Despite warnings from both Jay and Max, Phil goes ahead with dealings with Carl - he needs to get Shirley her money.

Carl reminds Max that he meant what he said - today is D-day.

Phil and Carl head off in a car with Carl driving at breakneck speed.

Knowing just when Phil's in his most vulnerable position he slams them in nearby parked cars - Phil is thrown through the window fighting for his life.

Carl continues to stir things up between Max and Kirsty, convincing her that he's no threat - and letting her know the flowers were actually from him.

Jack is struggling with the news that Ronnie's getting released but Max convinces him to come to the Vic for his birthday.

Max is trying to find Lauren a job to keep her busy but no one is too keen to take a risk on her.

Meanwhile, Michael and Danny are still competing and Abi and Jay are drifting firther apart as Jay dodges calls from both her and Kitty! 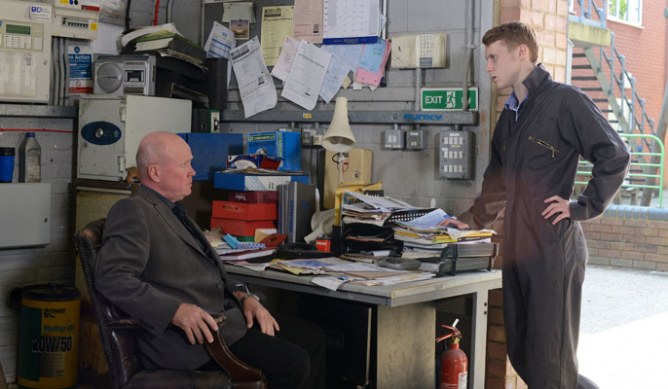