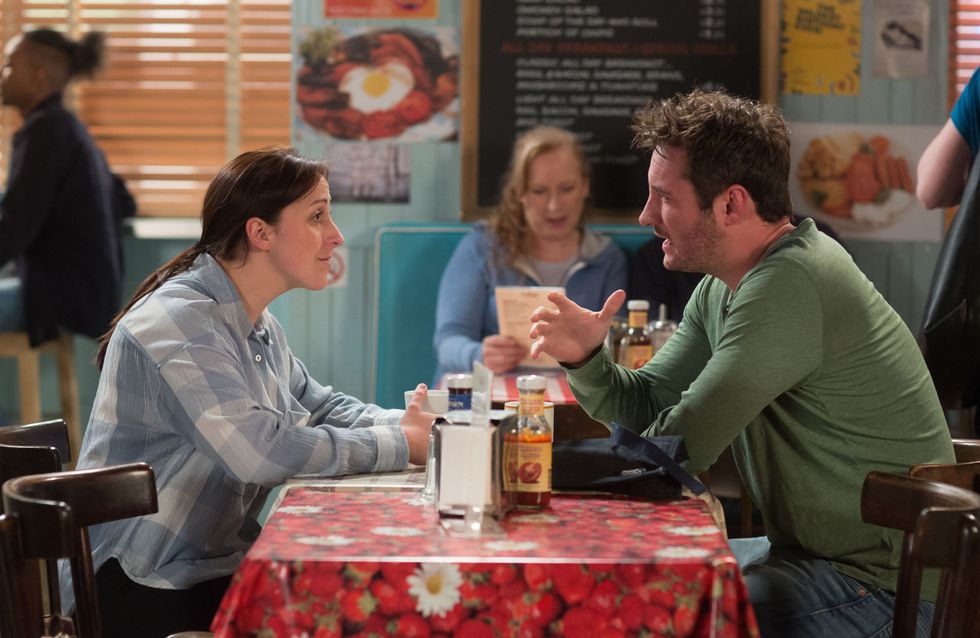 Things remain tense for Sonia as she comes to blows with Martin over Bex’s living situation. After speaking to Citizen’s Advice and getting the all clear, Sonia encourages Dot to come round to the idea of Robbie and Bex moving in but she soon realises it needs to be Bex’s decision.

Martin offers Sonia the chance to be more included in Bex’s life and asks her to contact a teacher at school who wants a meeting. Meanwhile, Sonia and Tina reconnect.

It’s Dennis’ birthday but Louise’s mind is elsewhere when she reveals she’s had to pull out of the showcase because of what happened with Keegan. At the school, Alexandra takes advantage of the situation and takes over Louise’s role in the showcase. Over at The Vic, Mick, Fi and Shirley interview for the new barmaid and despite being positive Tracey would get her job back. Elsewhere, Steven switches Lauren’s phone charger. 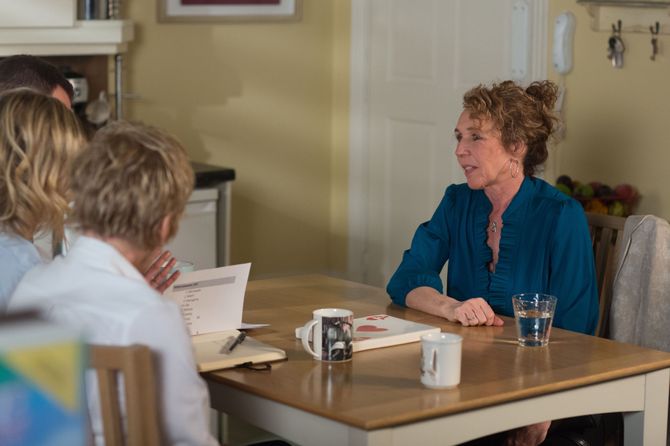