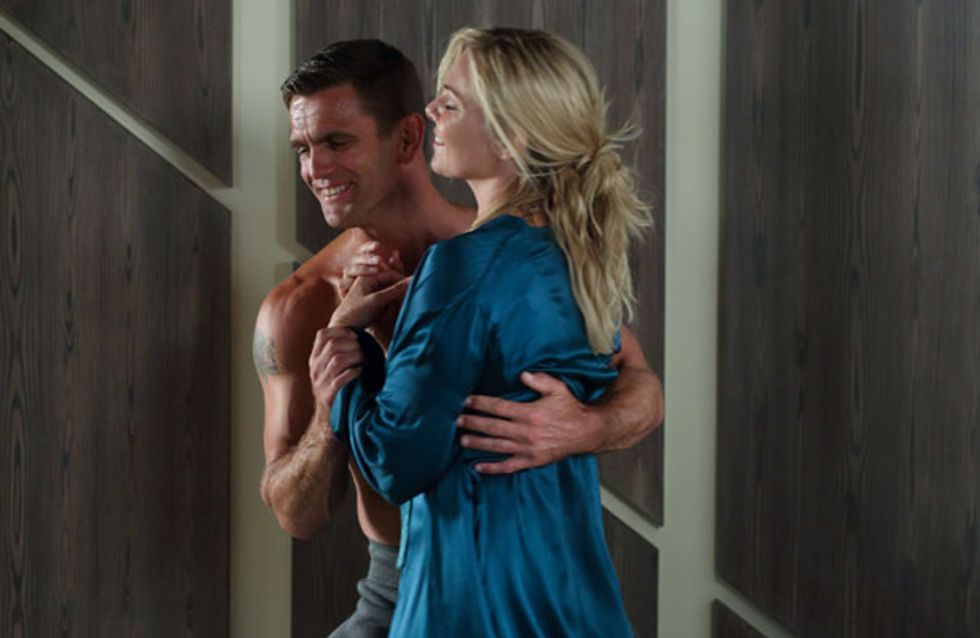 Jack asks Ronnie to move back in but she's not so sure.

Roxy is feeling guilty about seeing her sister behind Alfie's back but invites her round anyway.

They get their wires crossed and she nearly crosses paths with Alfie - did Michael see that she was there?

Just as Roxy plucks up the courage to tell him the truth it seems Michael has beaten her to it - will he believe it?

David is still scheming to get Carol back and ends up at the garage trying to make some money.

Just as things seem to be going the right way, Jack arrives and tells him to leave.

Back at the house Carol reminds him that Bianca will be home in two weeks by which point he has to be gone.

Joey is convinced Lauren is drinking again so Abi has to tell him he's actually got a new guy.

He follows her and sees her with Peter and assumes he's who she's seeing. 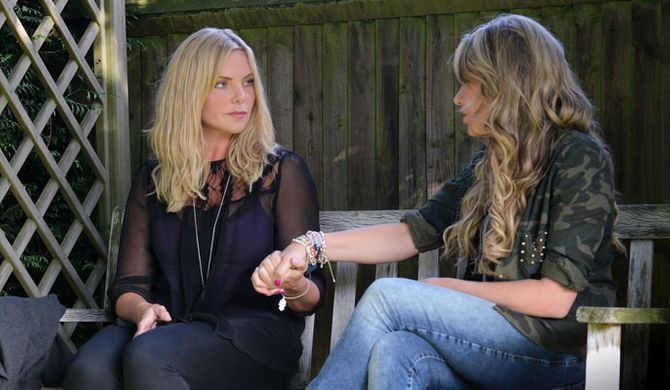