Michael Moon is dead, and Janine and Alice are in custody and being interviewed by police. Who will crack first?

Joey rushes to Carol after seeing numerous messages on his phone and police outside of Janine’s place. She explains to Joey that Michael was has been stabbed to death and his sister Alice is involved…
​
Affected by the news of his cousin’s death and the realisation Tommy won’t get the chance to get to know his father, Alfie begins to cry. Kat comforts him and Ronnie and Roxy continue to worry about their closeness. 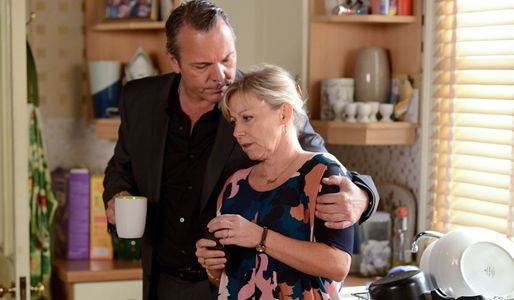