It’s an emotional day in Albert Square as the Mitchells say a final goodbye to their beloved Peggy. As the family get ready, Sharon grows concerned about Phil who struggles to write the eulogy for the funeral. Sharon’s preparations are interrupted when Margaret arrives to say that Gavin has been acting strangely but with her priorities with the Mitchells, Sharon sends her away. It’s not long before Peggy’s funeral begins but with emotions high, will all go to plan?

Elsewhere, Jack struggles having Richard in the Square but later makes arrangements with Sam to meet him properly. Buster fears Kathy is avoiding him but later at the Beale’s, the pair kiss. 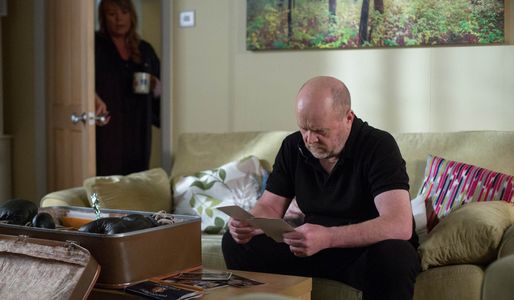 Eastenders 18/7 - Tragedy strikes for the Beales and Mitchells

Eastenders 24/12 - Dot Closes Up For The Final Time