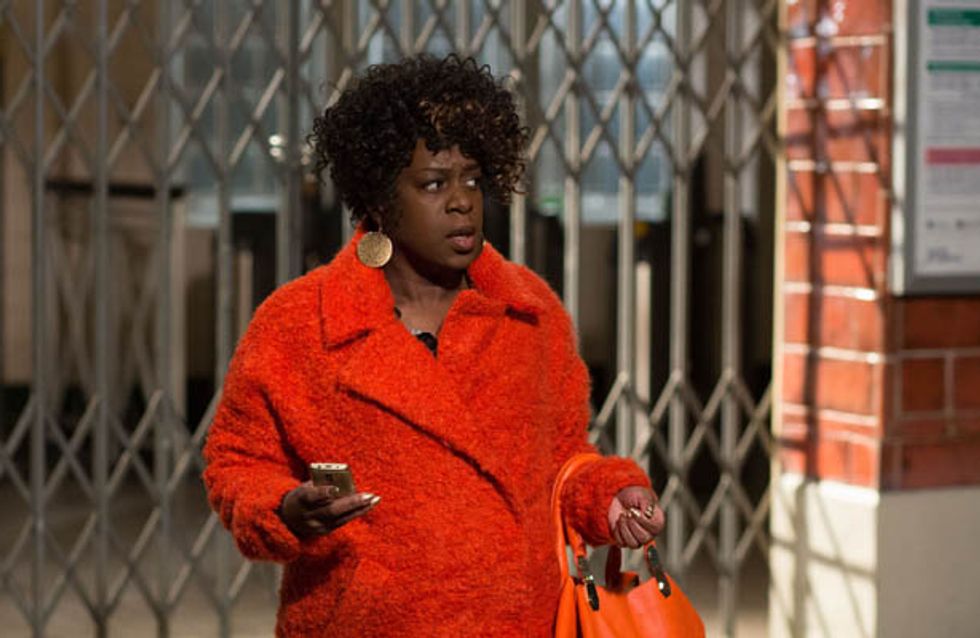 A drunken Kim and Kat want to continue their night and annoyed at Linda, they use Denise’s spare keys to break into The Vic to steal wine but their fun is cut short when Linda catches them. Demanding they pay, Kim heads off to get some cash but her efforts are thwarted when the tube station is locked. After bumping into Shirley, Kim receives a text from Vincent and notices a car with its headlights on causing her to flee – what is she so afraid of? As Kim runs away, the car drives towards her.

Back at The Vic, Linda and Kat come to blows when Linda questions Kat as a mother and calls social services. A raging Kat pushes Linda in to the table and the phone goes flying across the floor. Linda assures Kat she wasn’t actually going to say anything but they are interrupted by a terrified Kim who runs into The Vic followed by Shirley. With the door to The Vic bolted, Kim is left to explain all about the baby’s father. As the night goes on, the four ladies share their own worries and memories about being a mother but can they all put their differences aside and support each other? Outside, the man in the car makes a call and tells the recipient he’s found her …

Meanwhile, Whitney is left heartbroken after Lee reveals he’s going back to the army. 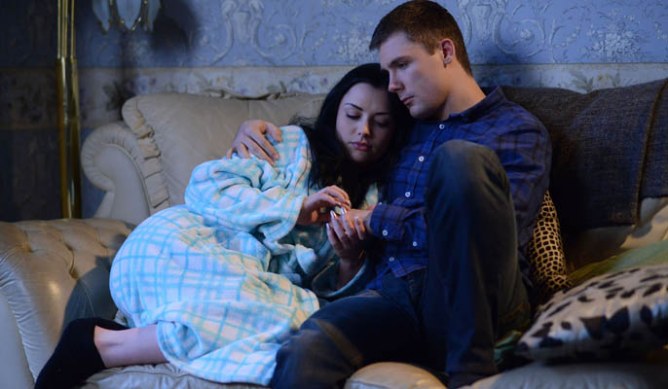