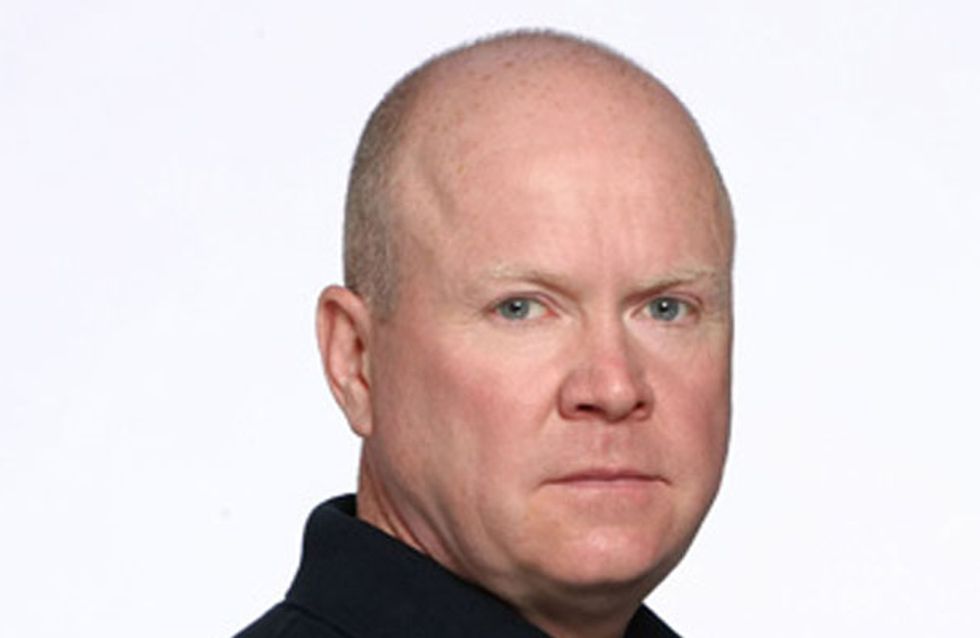 Peter questions Phil about his behaviour towards his Dad and is shocked to discover that Phil believes Jake is innocent. When Peter discusses Phil’s concerns with Ian he remains adamant that Jake was responsible for Lucy’s death. After failing to obtain a visiting order to see Jake in prison, Peter decides to take matters into his own hands and do some detective work of his own.
​
Furious Tosh lays in to Tina who makes matters worse when she throws up over her in the street. Tosh retreats to The Vic where she gate-crashes Alfie and Terry’s quiet drink and bends their ear about her desire to have children.

They finally shake her off and she heads home to make up with Tina, however, things soon turn sour again when a manipulative Dean stirs trouble between the two.

Bianca manages to persuade Alfie to give him his contact’s number so she can make the less than legit deal on her own.