Eastenders 05/12 - Ben Continues To Feel Distant From His Family 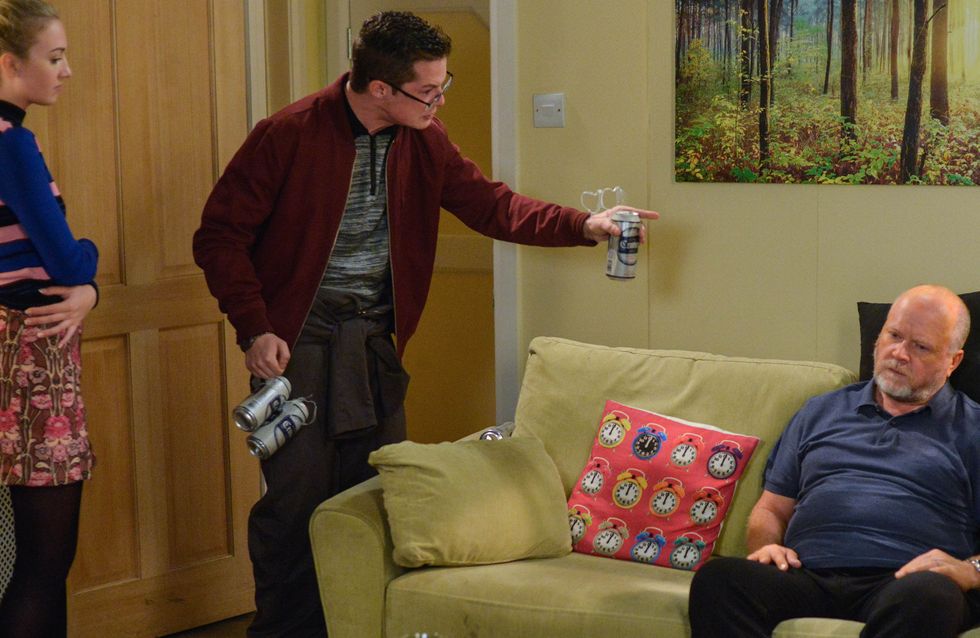 Ronnie and Jack take Roxy to visit a potential new school for Amy but become frustrated by her lack of enthusiasm. Ronnie encourages Roxy to talk to Jack about her feelings but a defensive Jack shares some harsh words with Roxy and implies she doesn’t want Ronnie to be happy. With Jack’s words on her mind, Roxy opens up to her sister and admits that although she won’t stand in the way, deep down she doesn’t want Amy to move away. Understanding her sister’s upset; Ronnie makes a suggestion. Things look up when they receive a great offer on no.27 but as Ronnie goes to accept the offer, Roxy reveals she thinks something is going on between Honey and Jack.

​Ben continues to feel distant from his family and is left upset. As Sharon calls a family meeting to discuss Phil’s transplant, a drunk Ben arrives and causes a scene. Kathy arrives to try and help but Ben storms off.

It’s the day of Kim’s driving test but with her nerves kicking in, will she pass? Meanwhile, Denise enlists a reluctant Mick to play “Fred” in the play. With Shakil paranoid that Bex no longer likes him, Kush encourages his brother to talk to her. 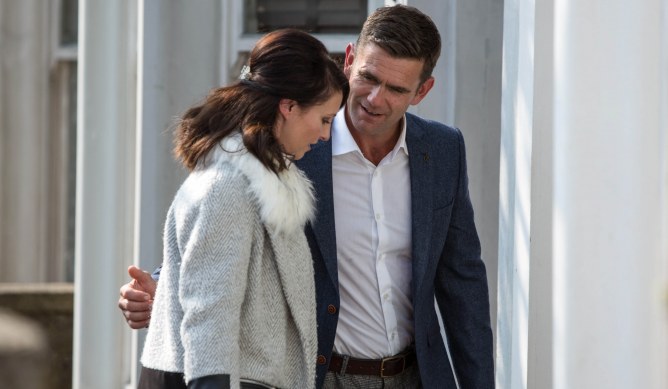