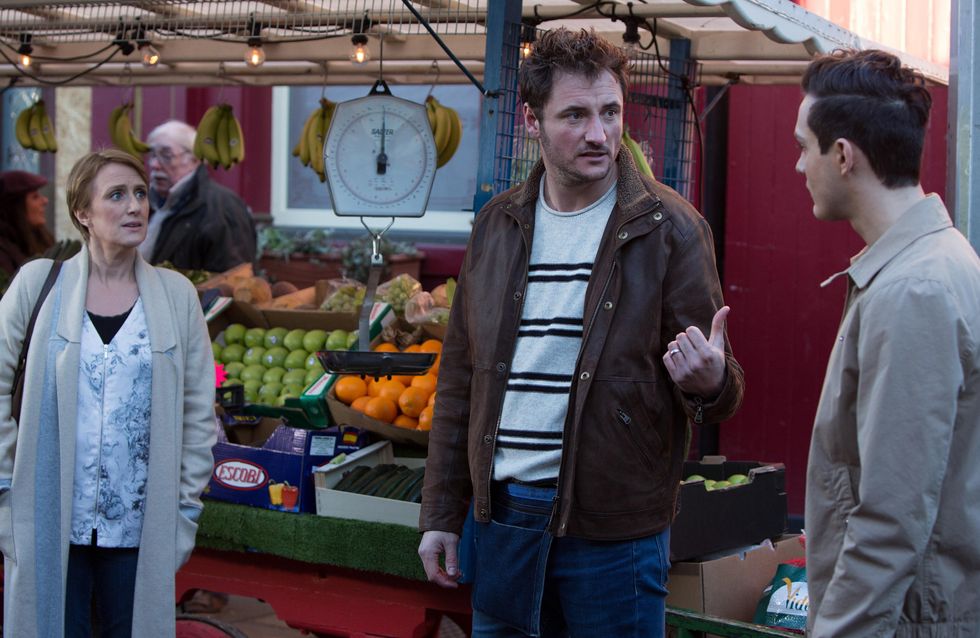 Michelle panics when Preston’s mum calls and after denying any knowledge of his whereabouts, she insists that he leaves. Michelle’s day gets even worse when she realises Tim has taken the money out of her joint account and Dennis starts to ask questions about why Preston’s mum was calling. After an awkward dinner where Louise and Dennis cause trouble, Preston realises the toll his presence is taking on Michelle and he finally agrees to leave. However the pair struggle to resist each other and one thing soon leads to another in the living room…

Shirley feels the pressure to help Mick and turns to Ben and Kathy for help. When Mick refuses to take Ben’s money, Shirley comes up with another way to use Ben’s money.

With Martin heading to the school for a meeting with the head teacher following recent events, Madison and Alexandra warn Bex not to mention their names. As Martin demands action, Bex is alarmed to hear the police will be involved. Steven is taken back by Ian’s odd mood but Ian later admits his worry after he received a text about his test results. 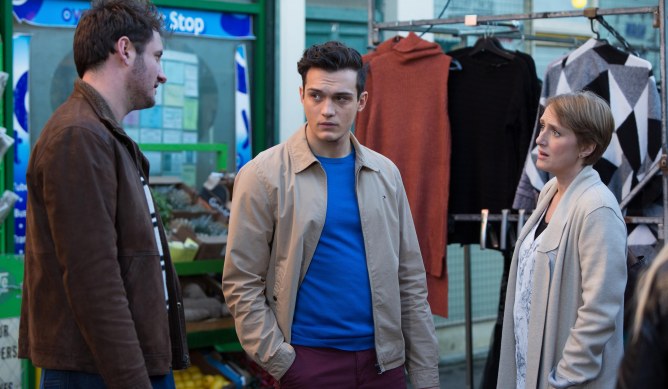