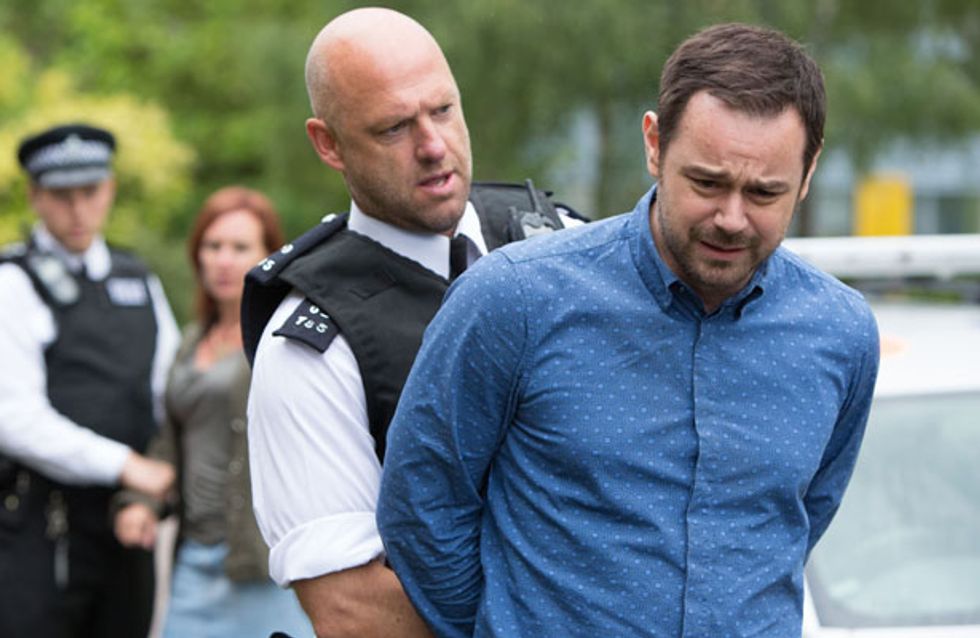 The Carters wait for Mick at The Vic, unaware that he has been arrested by the police for kerb crawling. Mick is taken into custody when Rainie refuses to confirm his innocence and a panicked Ian disappears. Later, Mick is released and confronts Ian who is desperate for Mick not to discover his secret; however, he is forced to come clean and admits that he was with Rainie the night Lucy died. Ian pleads with Mick not to drop him in it, worried that it could affect the looming public appeal, but what will Mick do?

Back at The Vic Mick finally returns with the Carters, unaware of his ordeal; he avoids telling Linda what has happened but his secret is short-lived when she receives a phone call.
​
Meanwhile Stacey is dismissive of Jean’s suggestion of appealing against her conviction much to her and Kat’s dismay and vows to serve her time. Back in Walford, Alfie has called in sick and left a message on the office voicemail but Aleks deletes it and pretends he never received it, despite Tamwar’s protestations. Kat is unable to relax at her baby shower. Jean opens up to Kat and shares her fears about being a good Nan to Lily but Kat puts her mind to rest and promises to support her whilst Stacey is in prison. Things take an unexpected turn however when back at the house Kat finds Jean collapsed in the kitchen… 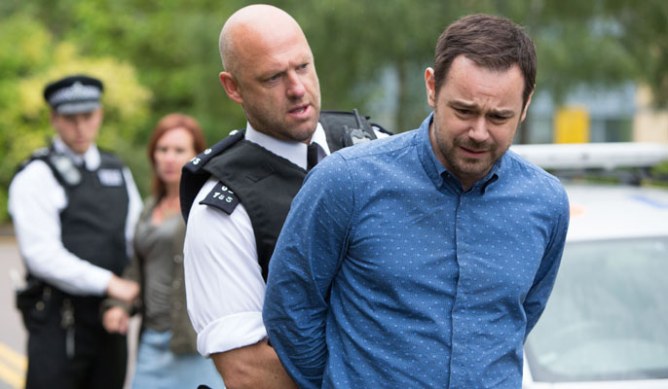