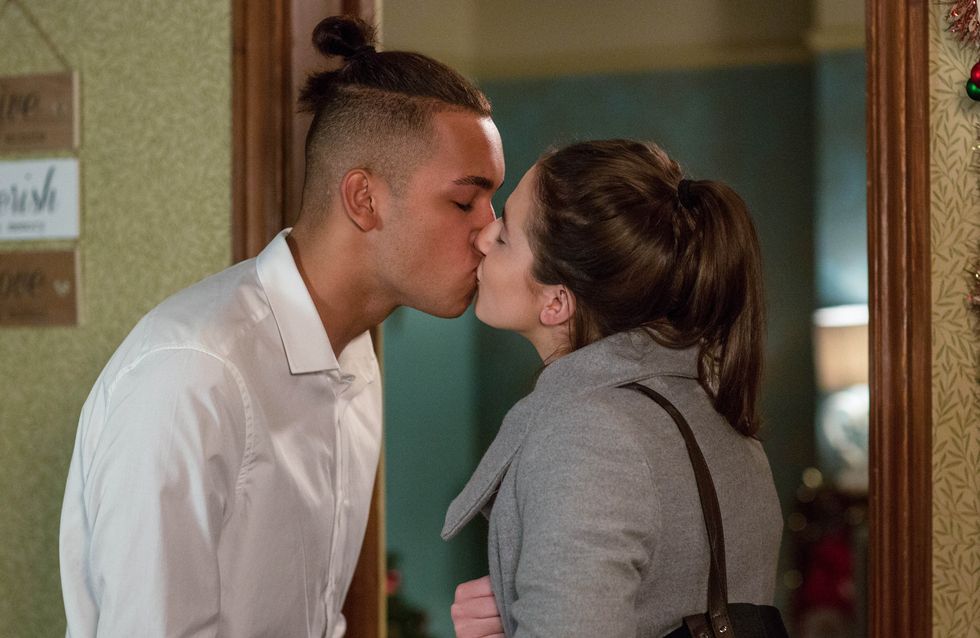 Ronnie refutes Roxy’s accusation but with her paranoia growing, she eventually confronts Jack and asks him outright – will Jack admit what’s going on?

Kim puts herself forward as Denise’s birth partner but after returning from the midwife, Denise tries to talk to Kim about the situation. The opportunity quickly passes however.

It’s the day of Eddie’s funeral and as Billy and Jay feel the pressure, Phil does his best to comfort Dennis. After the funeral, Phil tries to cheer Dennis up causing Ben to grow even more frustrated. Ian and Jane go for a day out in London but Stacey, Kathy and Lauren panic when they receive a call to say there’s been an accident.

Bex and Shakil finally talk and agree to take things to the next level later in the week. Martin and Stacey are roped in to star in the Christmas show.​​​ 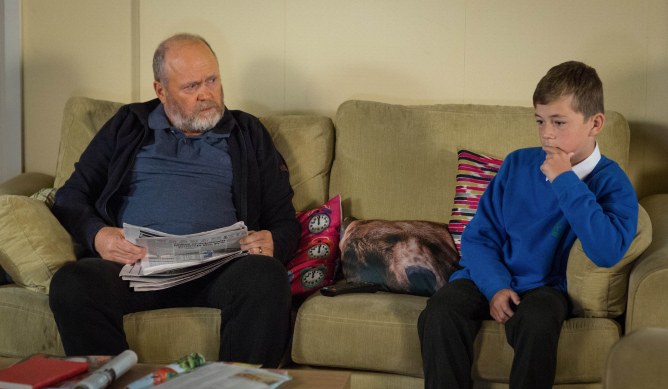