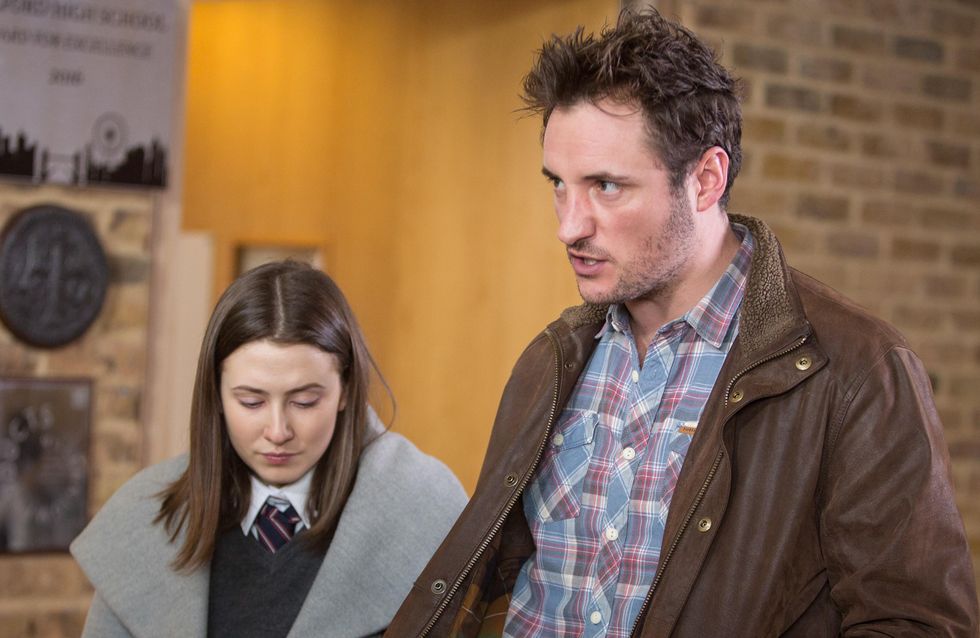 Martin’s world turns upside down when he is called to the school - and the matter only grows worse... Back home, with Bex still refusing to explain what happened, a raging Martin shuns Bex leaving her heartbroken.

Over at The Vic, the Carters celebrate Sylvie’s birthday but fearing for his future, Mick instead gets drunk leaving Whitney to try and help. Mick is embarrassed to learn what Whitney has done but when Whitney opens up about her own guilt for being the cause of this trouble, Mick cracks and breaks down. 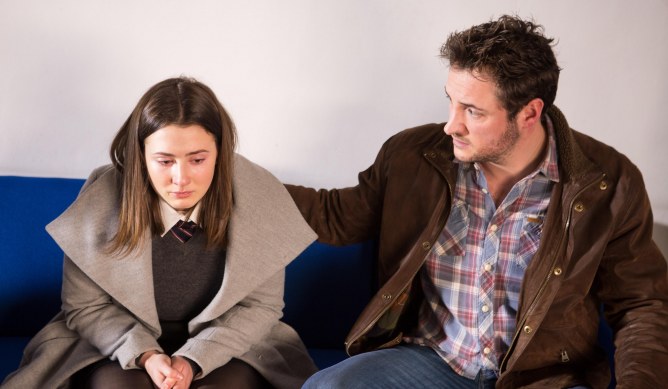