It’s the day of the plea hearing and a desperate Pam tries to make amends with Les but has no luck. Outside, Les and Pam are touched by the residents support and they head to the court to hear if Simon and the rest of the men will plead guilty or not guilty.

Elsewhere, Whitney prepares for her hen party. A positive Lee gives Whitney a touching gift and, impressed by his positive outlook, Mick gives some money to Lee. As Whitney’s hen do commences, she is disappointed to hear it’s going to be a sophisticated and low-key party …​ 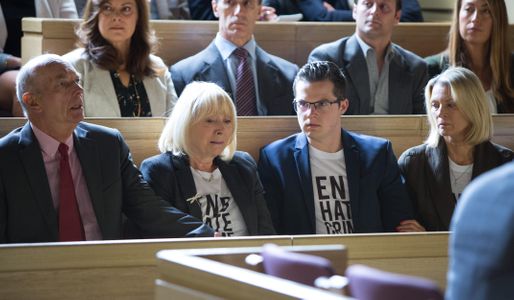