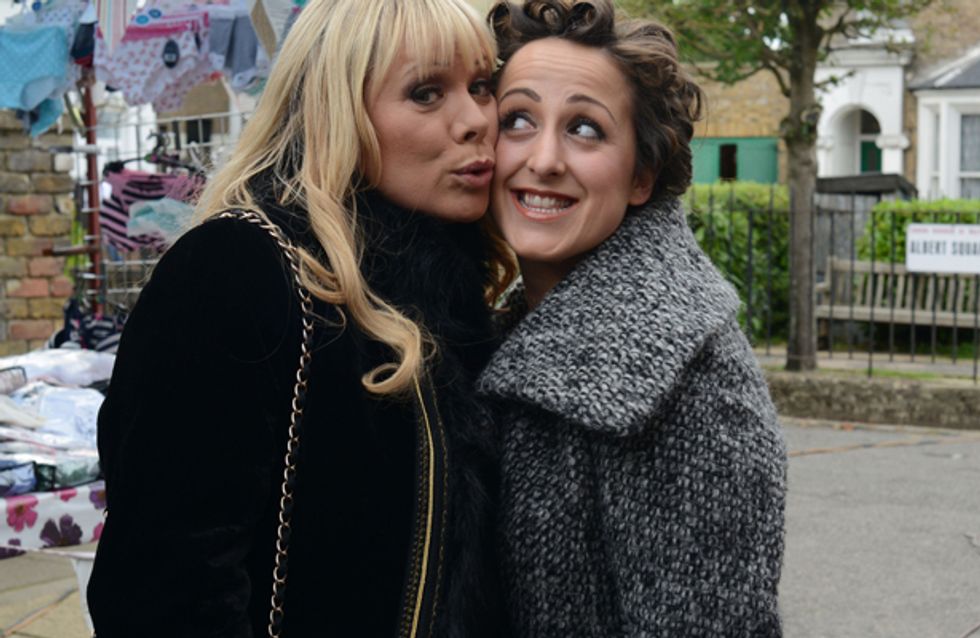 It’s the day of the charity calendar photo shoot and the Square is buzzing as those involved get ready. Pam is distracted by something and Les is worried about her as she heads out to help out with the calendar.

Pam finds Les in The Vic having had a few drinks. She tells him that Emma was asking questions about the Lucy Beale case. Les yells at Emma to leave Pam alone. Emma is sat with her parents who have come to meet Max for the first time and doesn’t know where this has come from. Max tells Les to leave and on their way out Pam is furious with Les for lashing out like that. What if people find out what she did…?

Linda finds out that Mick has signed them up to take part in the calendar and is terrified. Mick apologises, telling her he thought it would be a laugh and says he’ll do it alone. However she can tell Mick is uncomfortable and it turns out to be more fun than she thought when she joins him.

Tina has invited Tosh’s estranged parents over for lunch but Tosh is adamant that they won’t turn up. However, when the doorbell goes, Tina and Tosh are thrilled that Judy has come although her father made his excuses. 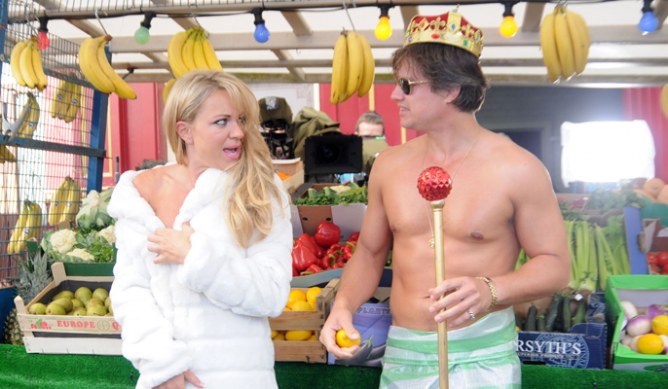